Ubisoft Singapore's Managing Director has been removed after a "leadership audit"

Ubisoft Singapore's Managing Director has been removed after a "leadership audit" 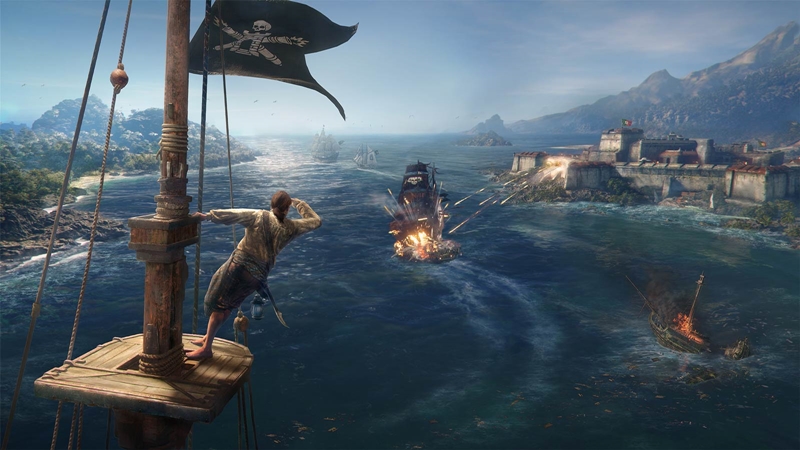 Well, it seems the long-awaited pirate title Skull and Bones will be getting a new head honcho soon.

According to an internal company email acquired by Kotaku earlier this week (thank you!), Ubisoft Singapore's Managing Director Hugues Ricour has been deemed unfit to continue serving in his role following the results of a so-called "leadership audit" at the company. It reads "Effective immediately, Hugues Ricour is no longer Managing Director of Ubisoft Singapore," and that the resulting assessment from the audit "makes it impossible for him to continue in this position.". However, it has been noted that he has been reassigned rather than fired outright, although there's no information about his new appointment apart from the fact that it won't be in Singapore.

The announcement was sent out by Ubisoft's chief studios operating officer Virginia Haas, in what is already an extremely unpleasant period for the company. Like many other firms worldwide, Ubisoft as a whole is currently battling numerous claims of sexual harassment and inappropriate behaviour against employees by senior management on the back of the MeToo movement. Needless to say, some accusations of this nature were levelled against Ricour as well, and he's not exactly a first-time offender.

In fact, Ricour's history of workplace abuse apparently includes more than just sexual harassment, with some sources citing instances of bullying, verbal abuse and even outright retaliations against employees he perceived to have stood in his way.

On top of the announcement that Ricour would be relieved from his duties in Singapore, Haas' email also discusses some of the follow-up actions that will be taking place. Namely, the director of operations Matthew Thorpe and HR director Debbie Lee will be stepping in as interim management and to ensure that the transition of leadership progresses smoothly. A town hall session will also be organised for employees to clear up any remaining doubts about Ricour's removal.

Join HWZ's Telegram channel here and catch all the latest tech news!
Our articles may contain affiliate links. If you buy through these links, we may earn a small commission.
Previous Story
Minecraft Dungeons' cross-play feature is now live
Next Story
The Last of Us Part 2 and Hades lead the nominees for The Game Awards 2020