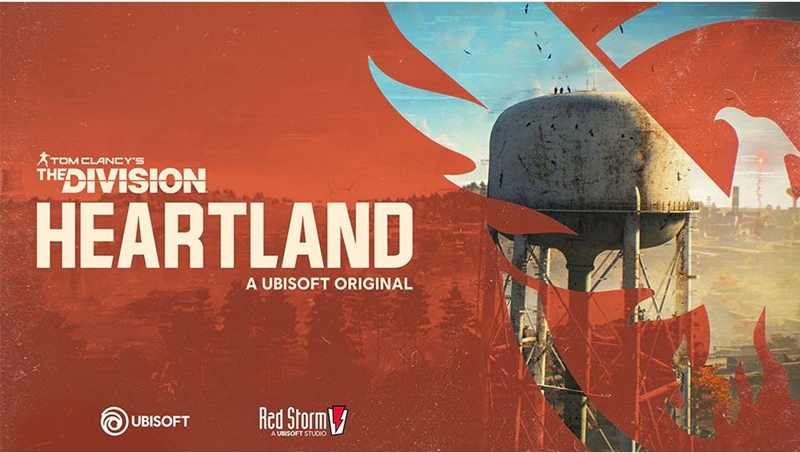 Well, it appears that The Division is once again going head-first into enemy territory, and I mean that both metaphorically and literally. According to a post made by Executive Director of Ubisoft EMEA Alain Corre on the official website, the company has a LOT of things in mind for its popular special ops franchise, with many of these projects set to arrive within the next year or two.

In fact, the post even drops us several details about the biggest one. Titled Tom Clancy's The Division Heartland, this next game is apparently a free-to-play shooter set within the same universe that Corre says "doesn't require previous experience with the series". Naturally, this surprising switch to a free-to-play model has led many fans to suspect that Heartland might be Ubisoft's second attempt to break into the battle royale scene, given their last one, Hyper Scape didn't quite make a splash. In addition, this theory is further fueled by the fact that it's meant to be a "standalone" title - most battle royales based on existing game universes don't require players to be intimately familiar with the source material. 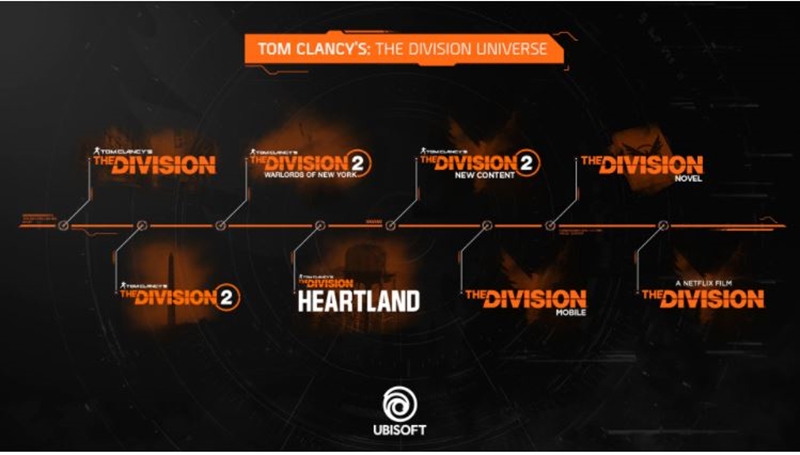 As for its development, Corre's post mentions that Red Storm, the studio behind The Division and The Division 2 will be in charge of Heartlands, and the game is supposedly set to arrive sometime between 2021 and 2022. However, he goes on to say that it's not the only product in the works.

Among other things, The Division is also getting a mobile title (which could actually turn out to be the real battle royale), an original novel published in tandem with Aconyte, that previously-announced movie starring Jessica Chastain and Jake Gyllenhaal, and a seemingly massive update for The Division 2 that will introduce new game modes and levelling methods for agents. Unfortunately, although the schedule appears to be pretty stacked, the only one we might be able to mark our calendars for right now is the content update - it's expected to roll out sometime in late 2021.

Join HWZ's Telegram channel here and catch all the latest tech news!
Our articles may contain affiliate links. If you buy through these links, we may earn a small commission.
Previous Story
Omnidesk launches the Ichi (One) Collection of tabletops
Next Story
Hearing aid maker Sonova is buying Sennheiser's consumer division for €200 million