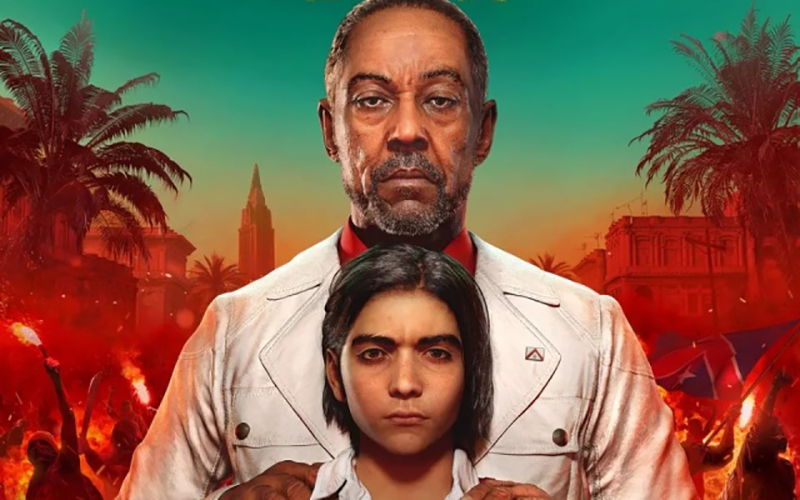 Ubisoft has posted an official teaser for Far Cry 6 on Twitter, after a listing for the game leaked on the Hong Kong version of the PlayStation store. Before this, Ubisoft had yet to officially announce the game, which is a sequel to Far Cry New Dawn.

The teaser is a seven-second clip of Giancarlo Esposito, who plays Gus Fring in AMC drama Breaking Bad, pulling on a cigar. The caption reads "Anton would not be pleased", followed by "See you Sunday at #UbiForward", a reference to the Ubisoft Forward showcase on 12 July.

Anton would not be pleased. See you on Sunday at #UbiForward. pic.twitter.com/zVKQ0IDt86

The leaked screenshots from the PlayStation Store point to a release date of 18 February, 2021. The screenshots also feature a story description that reads as follows:

Welcome to Yara, a tropical paradise frozen in time. As the dictator of Yara, Anton Castillo is intent on restoring his nation back to its former glory by any means, with his son, Diego, following in his bloody footsteps. Their ruthless oppression has ignited a revolution.

Players will play as Dani Rojas, a local Yaran who becomes a guerilla fighter on a mission to liberate the nation. Rojas will take on Anton's military in “the largest Far Cry playground to date across jungles, beaches and Esperanza[,] the capital city of Yara,” the listing reads.

It's not clear if Ubisoft already planned to reveal Far Cry 6 this Sunday, but it looks like we can now expect further details soon.