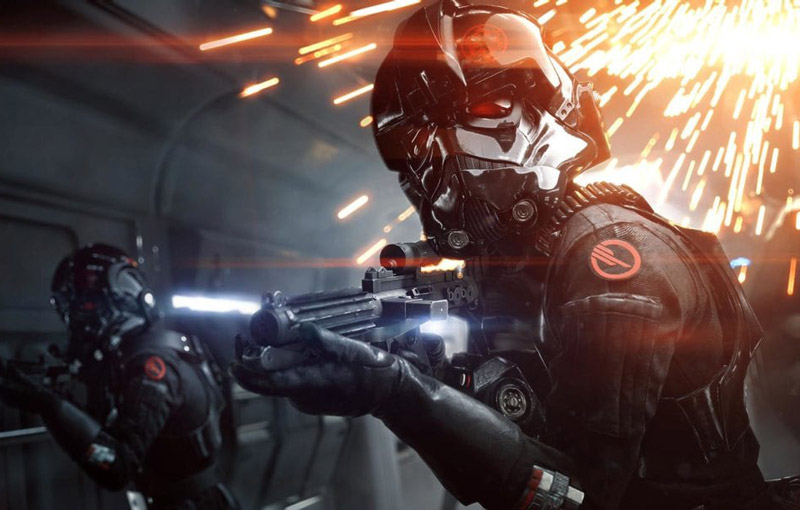 Ubisoft and Lucasfilm Games have announced that a new, “story-driven, open-world Star Wars game,” is currently being developed by Ubisoft’s Massive Entertainment studio. The developer is best known for their series of Tom Clancy’s The Division games.

This is pretty exciting news, especially considering that the studio has already proven their capability at crafting beautiful open worlds. According to a news release, this untitled Star Wars game will, “make the most of Massive’s cutting-edge technologies, including the Snowdrop engine, to deliver a groundbreaking Star Wars adventure.”

Ubisoft isn’t stopping with just one Star Wars game, either. Ubisoft co-founder and CEO Yves Guillemot called this, “the beginning of a long-term collaboration with Disney and Lucasfilm Games.” Potentially, this means that Ubisoft could already have plans for further sequels, or other Lucasfilm game adaptations.

Massive Entertainment’s Julian Gerighty is on board as creative director for this Star Wars game, which uses the studio’s Snowdrop game engine. On the game, Gerighty said, “This is a lore that we love, and we want to do it justice with a game and story that bring both lifelong and new fans on an immersive and outstanding journey that will stay with them for years.” 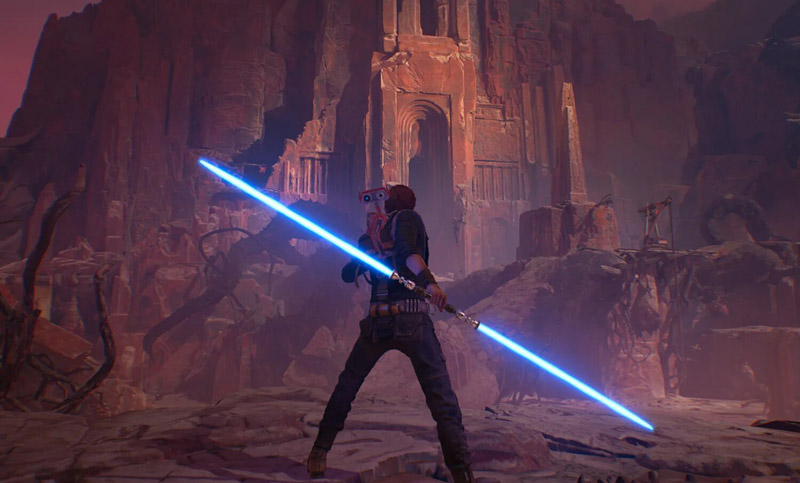 Does this mean that Electronic Arts’ time making Star Wars games is at an end? Not quite. The company’s long-running deal to exclusively develop Star Wars games was only set to expire in 2023, but Lucasfilm Games is, to quote Darth Vader, altering the deal. Electronic Arts has had eight entire years with the Star Wars IP, but have only put out four games and cancelled three others in that time. Not the best run so far.

However, Lucasfilm Games isn’t leaving Electronic Arts behind. On the official Star Wars website, Lucasfilm Games confirms that the publisher will, “play a big role in the future of Star Wars gaming.” Electronic Arts also has, “a number of projects underway,” in collaboration with the company, and at least one of them is likely a sequel to Star Wars Jedi: Fallen Order. Rumours have also sprung up of a Star Wars Battlefront 2 sequel, though that remains to be seen.

Interestingly, this is the second game adaptation Ubisoft Massive has in the works. Back in 2017, it was announced that the studio was working on a game based on James Cameron’s Avatar. Much like the Avatar movie sequels however, it’s been in quiet development since the announcement. Lucasfilm Games also announced an Indiana Jones game from Bethesda and Wolfenstein makers Machinegames yesterday.

We might see a new game announcement every day for the rest of the week, at this point.

Join HWZ's Telegram channel here and catch all the latest tech news!
Our articles may contain affiliate links. If you buy through these links, we may earn a small commission.
Previous Story
Viu is kicking off 2021 with a whole bunch of new releases
Next Story
TP-Link's new Deco X90 AX6600 mesh networking system uses AI to improve network performance