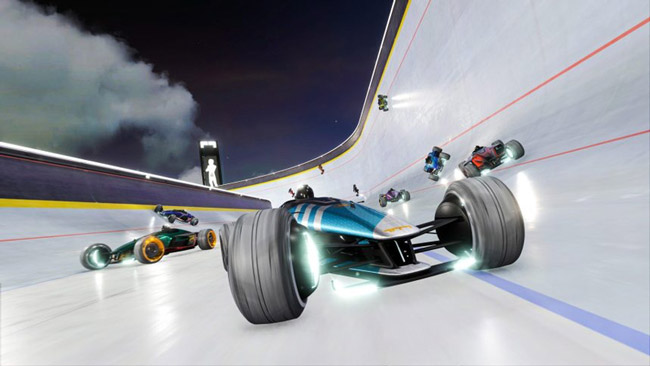 Corporate jargon is, by nature, a very subtle thing - one that usually tends to work in the company’s favour. Except when it does not.

Case in point, we have the price plan for Ubisoft’s Trackmania reboot, which runs a little something like this. The base game is free for all players, and for just $10 a year, players get access to the Track Editor, which is arguably the main draw of Trackmania. However, they can also opt for the full “Club Access” package, which is $30 a year. The latter gives access to special racing leagues, collectibles, and other bonuses.

Sounds just like your average subscription plan, doesn’t it? That is what most of the fanbase thinks too, although they are quite unhappy about having to continuously pay for it. Otherwise, there is nothing much that seems out of place. But here is the kicker: Ubisoft is adamantly insisting that it isn’t a subscription-based format, but a game you simply pay to have access to for a limited time, following which you’ll have to pay again. Let that sink in for a bit. 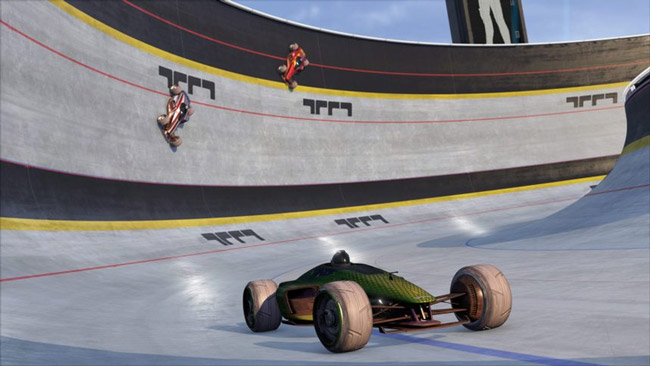 Uh...Ubisoft? Did you wake up on the wrong side of the bed? Because that is exactly what a subscription plan is.

Needless to say, the community was quite...taken aback by such a claim, and most probably laughing at it too. Some of the comments on reddit have brought forth an equally hilarious example, which is EA’s 2019 claim that loot boxes were “surprise mechanics”. Honestly. It’s like saying table salt isn’t table salt but sodium chloride - which are one and the same, except you don’t hear people saying, “Would you pass the sodium chloride?” at the dinner table.

Despite most of the Trackmania community preferring a once-off payment model, adopting a subscription plan is still worlds better than having to pay for each match you play, such as the one adopted by The Culling reboot. Now that is straight-up bonkers.

Anyway, the official Trackmania pricing FAQ claims that the full Track Editor is already included without the $10 price tier, though it is limited to a single saved track. In the meantime, probably once you are done smirking, you can check out more details on the reboot here - it is set to release on July 1.

Join HWZ's Telegram channel here and catch all the latest tech news!
Our articles may contain affiliate links. If you buy through these links, we may earn a small commission.
Previous Story
Huawei's next flagship phone may come with an under-display camera
Next Story
Logitech announces a tenkeyless version of their G915 Mechanical Gaming Keyboard