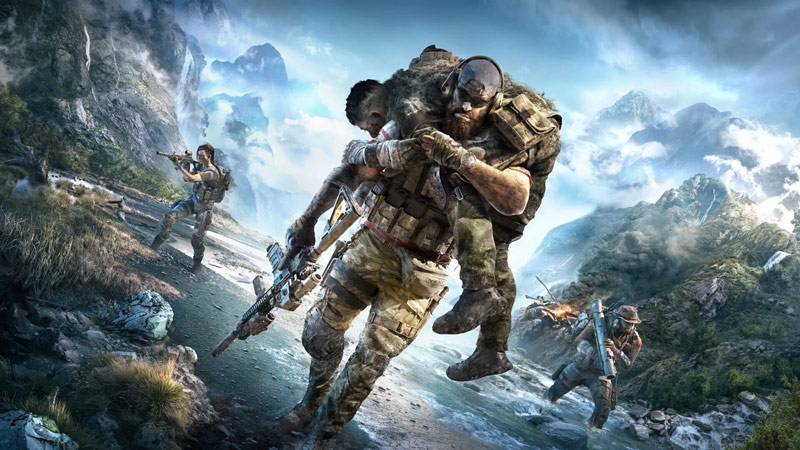 People often say that "having too many cooks spoils the soup". Well, that might be true, but then again, customers just might get bored with the soup entirely if it's always the same one day in and day out. Putting this analogy into a gaming perspective, it seems Ubisoft has finally realised that everyone, not just their players are getting rather tired of seeing the same old "Cream of Mushroom" in each open-world, online service game.

There's actually a simple but rather startling reason for their lack of creative diversity, though. Basically, every single major Ubisoft title released in the past few years has featured the exact same 100 Parisians on their editorial team. And if you follow that train of thought, because the editorial aspects and themes never changed, Ubisoft essentially became a one-trick pony that made the same open-world game over and over again with nothing but new titles taped over the old ones.

Yes, it's a pity that they've only realised this now, but at least they did - better late than never, I guess. Anyway, on the back of disappointing reception for both The Division 2 and Ghost Recon: Breakpoint, Ubisoft has announced that their editorial team would be "expanded and restructured" in an effort to make both their current and future games more unique. More specifically, each of its Vice-Presidents will only be assigned one franchise to supervise from now on, and more autonomy will be given for them to pursue their own creative directions.

That's good news to me, and I hope they're equally good on their word. It would be nice to pick up an Ubisoft title once again and go, "Wow, I've never seen this before", rather than "Oh, it has a conversation system just like the one from Assassin's Creed".

Previous Story
Super Smash Bros. Ultimate's next fighter is yet another Fire Emblem crossover
Next Story
Half a million Witcher novels are being reprinted in the US