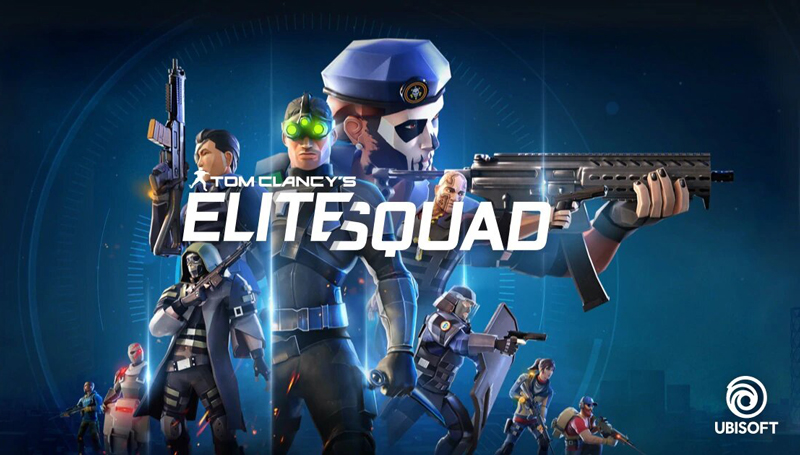 Sorry Splinter Cell fans, this is the closest you’re going to get to playing as Sam Fisher again.

While this trailer doesn’t shed light on how the game actually plays, we do have a release date: August 27, 2020. That’s just a month away, and players who pre-register for the game on iOS and Android devices will get Montagne’s Tier 2 weapon upon launch.

Elite Squad will consist of 5v5 real-time fights on maps based on Ubisoft’s other Tom Clancy games. In addition to multiplayer matches, the game will also feature a story campaign to play through, “where you will have to face a new threat to save the world." Heroes and villains will have to team up together to face that threat - but why? 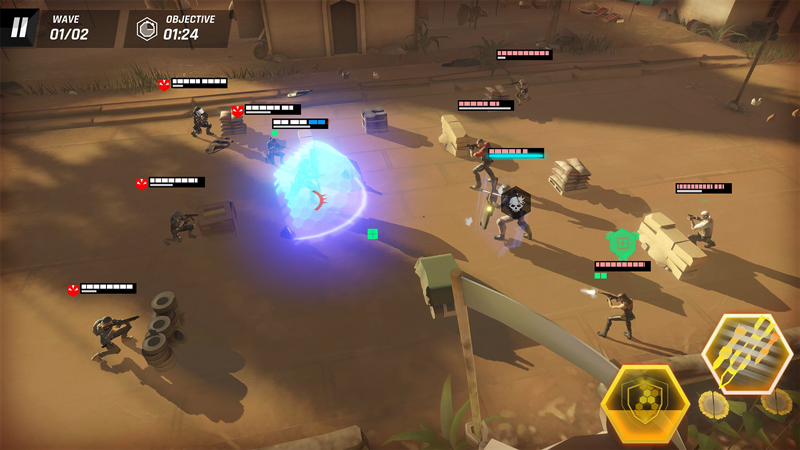