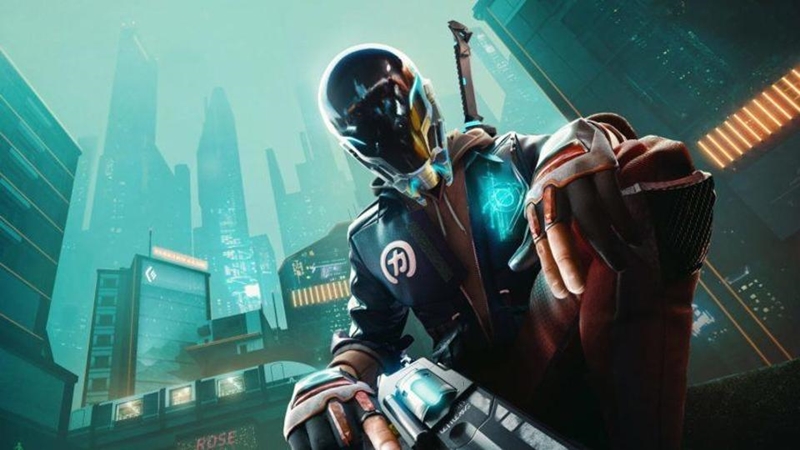 As far as battle royales are concerned, Hyper Scape is setting the bar pretty high, especially after Ubisoft showed off a new cinematic trailer during their Ubisoft Forward event held earlier today. However, they didn't just debut some fancy video - they've also revealed that the PC open beta for this sleek and flashy battle royale is set to commence today, July 13.

The trailer, which you can check out below, introduces some measure of a narrative to the world of Hyper Scape. Basically, in the year 2054, humanity lives in overcrowded megacities with only the comforts of advanced technology to keep them going. Life seems to be really dreary, until the introduction of the Hyper Scape, a virtual world where a battle royale style event called Crown Rush occurs every so often.

Sounds pretty sweet, until you start factoring in all the reports that have been streaming in. An increasing number of users have been receiving physical injuries as a result of Crown Rush, and some have even disappeared completely. The trailer cuts off with an ominous warning that there is something else going on in the Hyper Scape, and that it is up to the players to find out what it is. 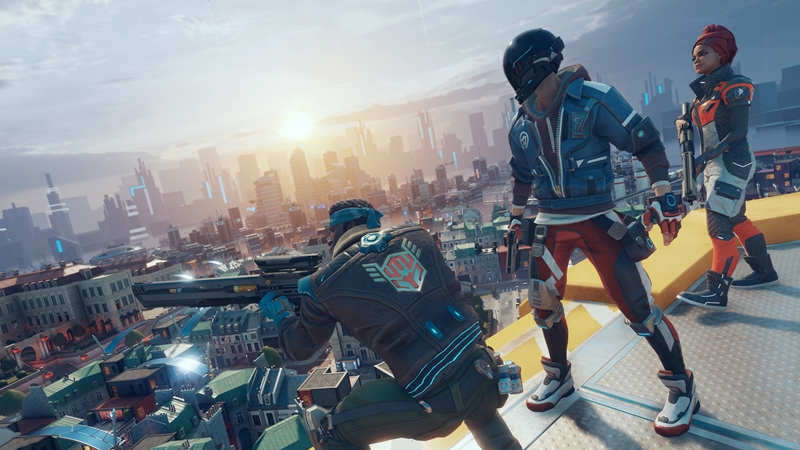 Frankly, I've never been a big fan of the genre, but I have to admit that Hyper Scape has really piqued my interest. Maybe it's just the futuristic style they've gone with that caught my eye, or the stunningly multidimensional combat - players can come from anywhere and attack from practically any direction. Either way, I'm all in to see how much Ubisoft can switch up the battle royale experience when the game is finally polished and ready to go - it looks very promising!