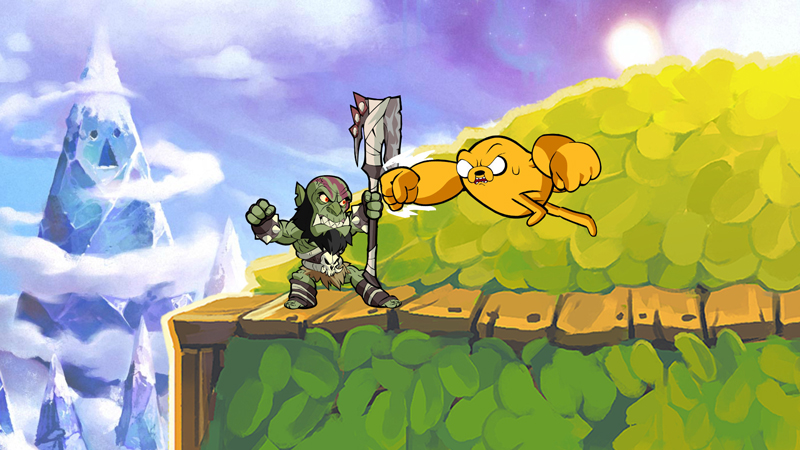 Super Smash Bros. Ultimate, this is not.

Ubisoft’s digital games showcase Ubisoft Forward revealed a ton of information on the company’s upcoming games - and some of their old ones, too. The livestream revealed that Ubisoft’s free-to-play fighting game Brawlhalla is coming to mobile devices on August 6, 2020!

Brawlhalla is a 2D fighting game that plays a whole lot like Super Smash Bros. Ultimate. It boasts more than 50 playable characters, with a couple of fun crossovers from other franchises. You’ll see a bunch of familiar character skins from Shovel Knight, Hellboy, Adventure Time, Steven Universe, Lara Croft, Ben 10 and more.

Brawlhalla also supports cross-platform play between PlayStation 4, Xbox One, Nintendo Switch and PC. Mobile players will also get cross-play immediately at launch. According to Ubisoft, the game has more than 40 million players on all platforms, so finding a match won’t be an issue!