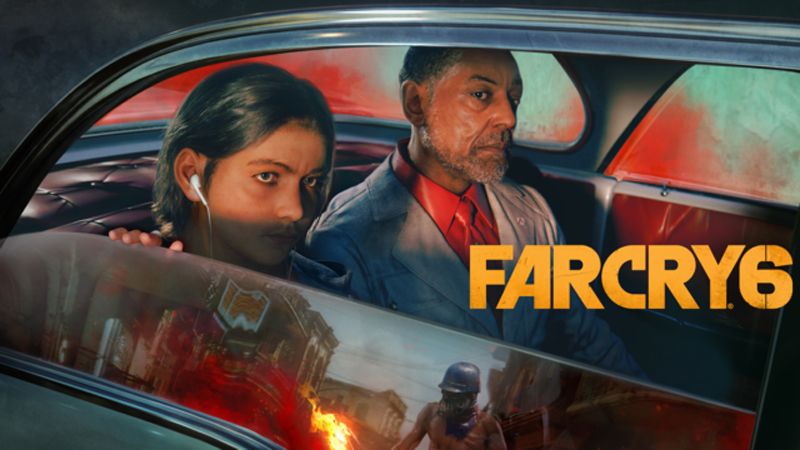 Giancarlo Esposito is just getting typecast at this point.

Ubisoft closed out its digital Ubisoft Forward show with a not-so-surprising game reveal of Far Cry 6 and its release date. I say not-so-surprising, because most of the game’s details were leaked beforehand - and quite accurately, too. The game will launch on February 18, 2021.

Far Cry 6 was first revealed via a very cryptic cinematic title sequence, which wouldn’t be out of place in HBO shows like True Detective. We get a lot of interesting, if vague imagery and the ultimate reveal that a new Far Cry game is in the works. Soon after, a cinematic trailer was released, and things got a whole lot more interesting.

In the cinematic trailer, we see a young boy being taught by his father, the much-hated president of Yara (a fictional island), to control their people - while riots spread throughout the city. The president, played by Breaking Bad’s Giancarlo Esposito, teaches his son this by making him hold a grenade, only to drop it onto the people below their mansion at the end of the trailer. This is probably why the president is not very loved by his people. 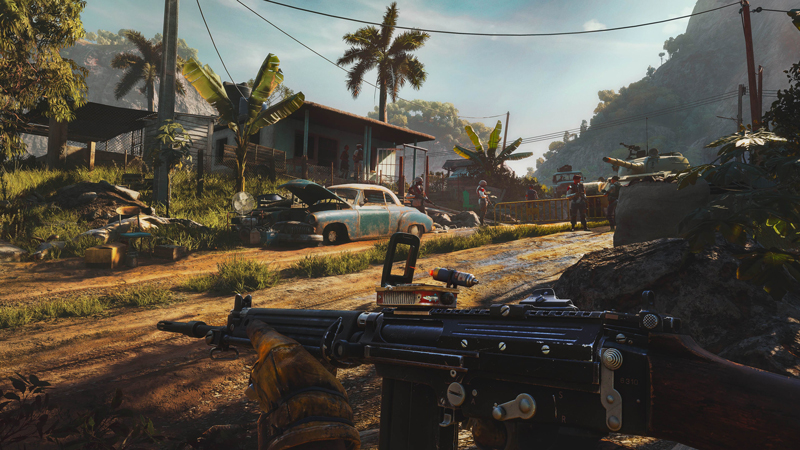 The story description is as follows:

Welcome to Yara, a tropical paradise frozen in time. As the dictator of Yara, Anton Castillo is intent on restoring his nation back to its former glory by any means, with his son, Diego, following in his bloody footsteps. Their ruthless oppression has ignited a revolution.

Instead of playing as either the dictator or his son, you’ll play as Dani Rojas, a rebel struggling to overthrow Yara’s president via guerrilla warfare. The game will let you, “use a powerful array of weapons and vehicles, and build a network of allies to fight alongside you, including Fangs for Hire like Chorizo, the dangerously distracting wiener dog.”

“But,” you might ask, “what exactly is a dangerously distracting wiener dog?” Well... 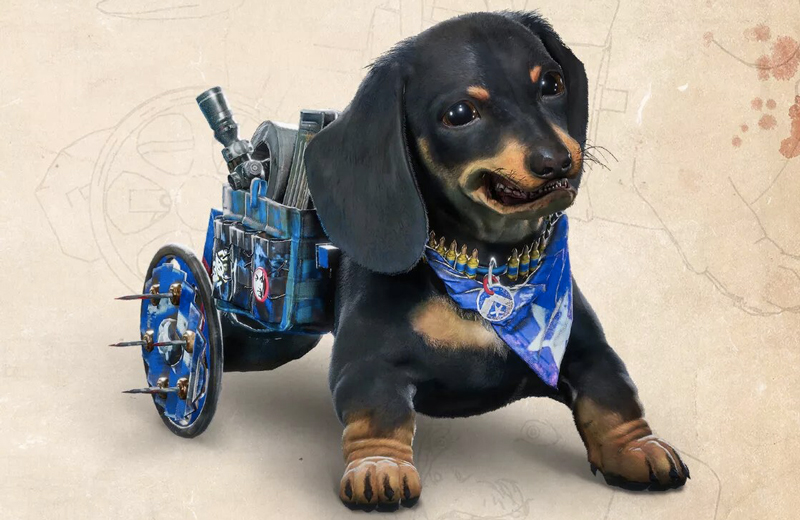 I rest my case. Far Cry 6 will launch on PlayStation 4, PlayStation 5, Google Stadia, PC, Xbox One and Xbox Series X.

Join HWZ's Telegram channel here and catch all the latest tech news!
Our articles may contain affiliate links. If you buy through these links, we may earn a small commission.
Previous Story
And this is what the Samsung Galaxy Live earbuds look like
Next Story
Ubisoft Forward: The PC open beta for Ubisoft's upcoming battle royale Hyper Scape begins today