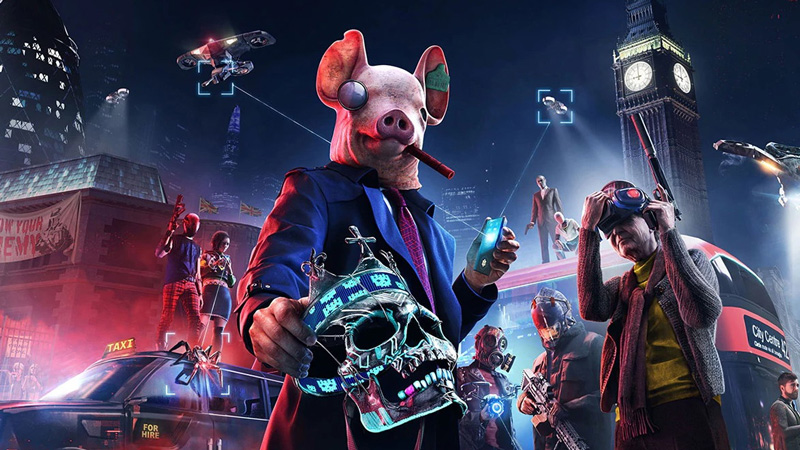 In a note to their investors, Ubisoft made the announcement that they will be delaying multiple upcoming games in development to the next fiscal year, which begins in April 2020. The games delayed are Watch Dogs: Legion, Rainbow Six Quarantine and Gods & Monsters.

Ubisoft stated that the delay was to increase development time for these upcoming games, and avoid a Ghost Recon: Breakpoint-like situation again, where a game is released full of bugs and issues.

… We have decided to postpone the releases of Gods & Monsters, Rainbow Six Quarantine and Watch_Dogs Legion until 2020-21. While each of these games already has a strong identity and high potential, we want our teams to have more development time to ensure that their respective innovations are perfectly implemented so as to deliver optimal experiences for players.

The Watch Dogs: Legion Twitter account confirmed the delay. Unfortunately, none of these delayed games have new release dates. They're just listed as 'coming soon' for now.

The following is a statement directly from the Watch Dogs development teams. pic.twitter.com/087pG3SXeR

Ubisoft took time during this note to acknowledge the underperformance of Ghost Recon: Breakpoint, stating that it lacked ‘differentiation factors’ to separate itself from other games. Guillemot also noted that the ‘change of formula’ (RPG mechanics) introduced in the game had been, “strongly rejected by a significant portion of the community.”

Having played and reviewed Ghost Recon: Breakpoint myself, I strongly agree. This game came out in such a broken, messy state and it’s good to see that Ubisoft doesn’t plan on repeating the same mistake twice. 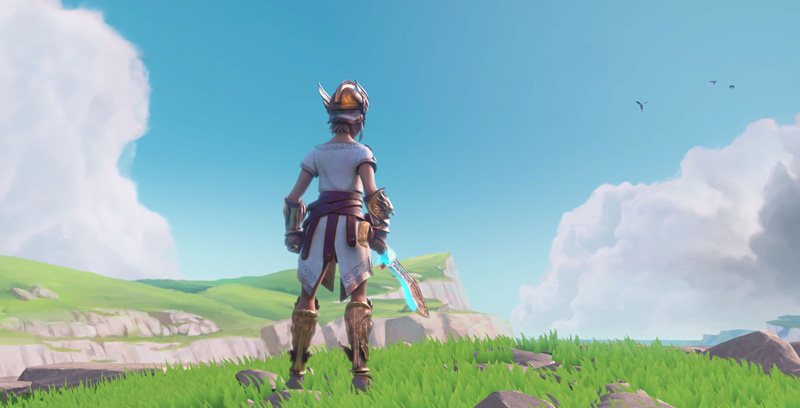 Interestingly, this note also confirms that Ubisoft will release five AAA games in the 2020-2021 fiscal year. That would now include Watch Dogs: Legion, Gods & Monsters, Rainbow Six Quarantine and two mystery games. Chances are - we’re looking at an unannounced Assassin’s Creed game coming in 2020, as it’ll have been 2 years since the series’ last installment.

This makes for six major games delayed in just the past month - including Doom Eternal, Vampire: The Masquerade - Bloodlines 2 and The Last of Us Part 2. It seems that many big games from Q1 2020 are moving to Q2 2020 and beyond, instead.