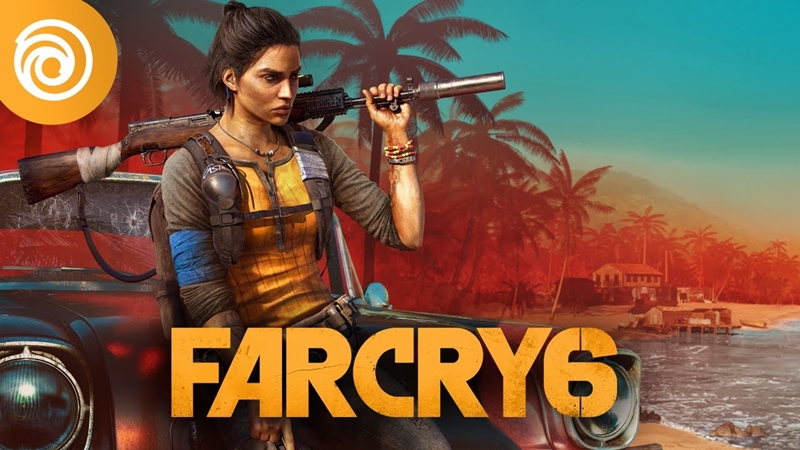 Generally speaking, it's safe to assume that most, if not all upcoming AAA titles, like Battlefield 2042 or in this case, Far Cry 6 will sport ray-tracing compatibilities by default across all platforms when they release. However, Ubisoft has just confirmed (via a recent interview with TechRadar) that the feature will only be available on PC versions of the game, meaning that console players might have to make do with a title that looks slightly less awesome than their computer-using counterparts.

And yes, that includes those playing on a PS5 or an Xbox Series X.

According to Ubisoft, the reason for the absence of ray-tracing on consoles is due to the different objectives that the publisher has for both of these platforms. In the case of consoles, their primary aim is to "take advantage of new hardware capabilities", which includes "optimising performance targeting 4K and achieving 60fps". However, since it would be unrealistic to expect the PS4 to match the PS5 blow-for-blow, they're opting to optimise the experience such that the differences are minimised.

Essentially, this means that in place of ray-tracing, they'll be doubling down on aspects like resolution and frame rates across the board for consoles, though next-gen options will still offer better draw distances, detailing and HD textures than their current-gen counterparts. Of course, once again, you can probably sit back and relax if you intend to pick up the game on PC, as it will not only feature ray-tracing, but AMD's FidelityFX Super Resolution feature too.

With the game set to release roughly two weeks from now on 7 Oct, it's probably best for Ubisoft to tie up loose ends like these before that happens. To put it simply, they haven't been having the most spectacular year, and the last thing they need right now is potentially having to deal with players pointing fingers and demanding an explanation for the lack of ray-tracing.

Join HWZ's Telegram channel here and catch all the latest tech news!
Our articles may contain affiliate links. If you buy through these links, we may earn a small commission.
Previous Story
Sales and collection of Apple iPhone 13 series at local telcos begins today
Next Story
Bayonetta 3 finally gets a flashy gameplay reveal and 2022 release window