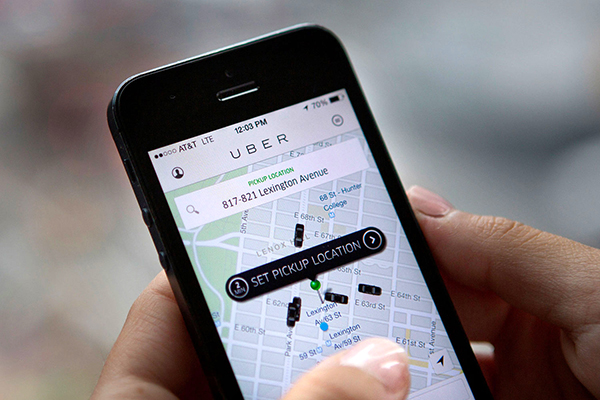 Uber is facing formal criminal investigation by the U.S. Department of Justice, no thanks to a software tool developed by the private car hailing firm.

According to Reuters, Uber has acknowledged that their “Greyball” software helped its drivers and the firm to identify potential government officials who were trying to restrict unapproved operations in certain U.S. territories, such as Portland, Oregon.

What Greyball does is to hide the standard view a typical user would get when booking an Uber ride. It’s applied upon phones that are likely owned by government regulators, so they won’t see available Uber rides whenever they fire up the app. The New York Times explained Greyball’s inner workings in greater detail. Methods employed in Greyball involved geofencing (where people flagging down Uber rides near government buildings would be affected) and mining of credit card data to identify cards associated with these regulators.

Reuters said that the severity of this obstruction is a potential federal criminal violation, while the likelihood of anyone being charged for it remains unclear. The investigation is still in the early stages as of writing.