Uber is finally available in Tokyo after six years in Japan

Uber is finally available in Tokyo after six years in Japan 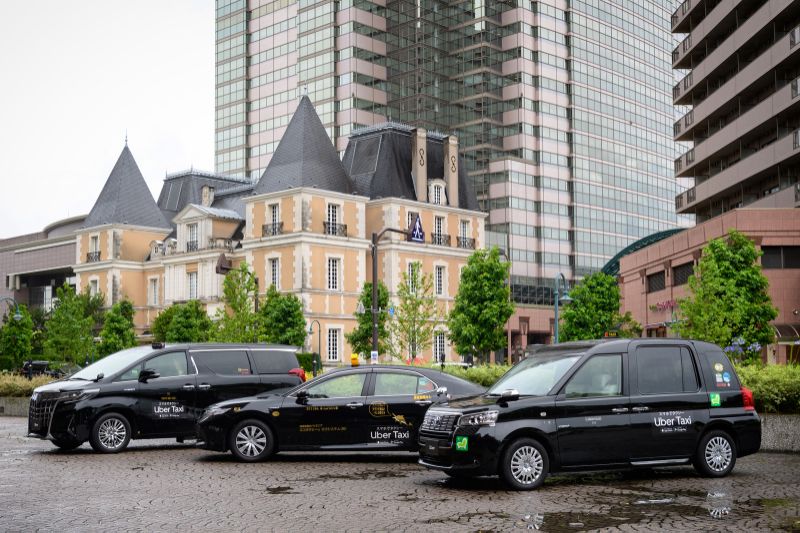 Uber is finally coming to Tokyo, after six long years in Japan. A combination of strict restrictions on ride-sharing that bar non-professional drivers from carrying paying customers and public distrust prevented the company from launching in Tokyo earlier, but even this latest move comes with several caveats. Uber is launching in Tokyo in partnership with three local taxi firms, and it will not be allowed to run its own ride-sharing fleet as it does in the US and other markets.

Before this, Uber only offered black-car hires in Tokyo. The San Francisco-based company already has a presence in smaller Japanese cities like Kyoto, Osaka and Hiroshima, through partnerships with domestic taxi companies.

For now, Uber will offer Uber Taxi through 600 vehicles in Tokyo's central business district, on top of popular areas such as Akihabara, Asakusa, and Shinagawa. The goal is to eventually cover all of Tokyo's central districts by the end of 2020.

While Japan is the second-largest taxi market in the world, with some US$15 billion in annual revenue, Japanese riders still prefer to hail a cab by flagging one down in the street. According to Tom White, the head of Uber's operations in Japan, less than 5 per cent of rides are made through an app. The hope is that Uber's latest move could help Japanese customers acclimatise to the idea of hiring a taxi through a smartphone app and more effectively introduce them to the conveniences of live ride tracking.