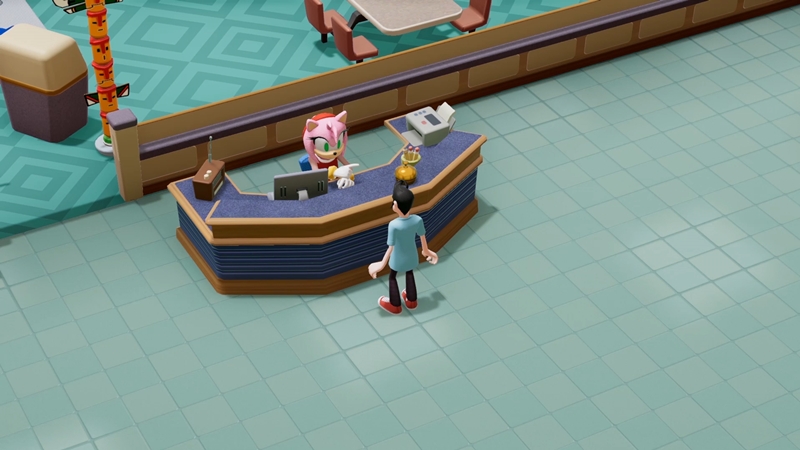 To be fair, Sonic the Hedgehog is certainly not the first character you'd think of when the topic of "hospital game crossover" comes up during the conversation - you'd probably expect something like Dr. Mario to pop up.

Nevertheless, considering it's the former 30th anniversary - we'll let them have the stage. Or rather, the jobs at Two Point Hospital. As part of the speedy blue hedgehog's "birthday celebrations", SEGA is teaming up with Two Point Studios Ltd. to introduce a costume crossover for the latter's popular hospital management title on PC, PS4, and Nintendo Switch. 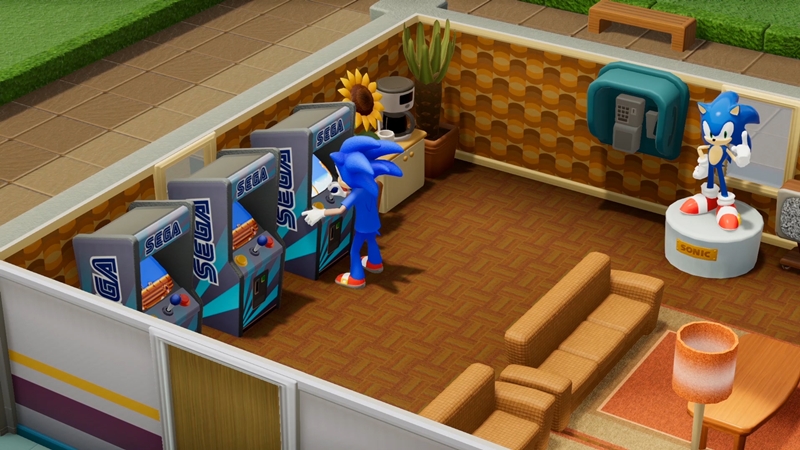 Accordingly, not only will there be purchasable (in-game) commemorative objects like statues and rugs to liven up the break rooms, but players will also be able to dress their staff up in various costumes inspired by Sonic, Tails, Knuckles, and Amy. Interestingly, it's not the first piece of Sonic "merchandise" that the game features within its catalogue - Two Point Studios have previously sneaked a Sonic arcade machine into the works, so it probably shouldn't come as a surprise that they'd be on board to help celebrate the icon's 30th anniversary too.

Also, is that a giant gold ring I see? 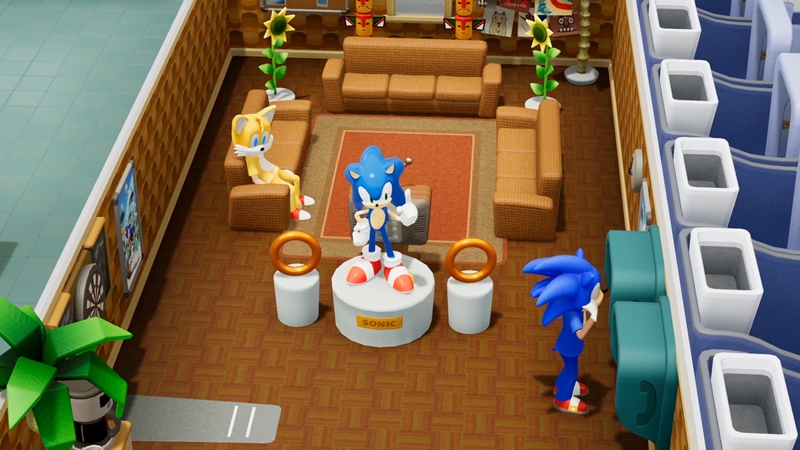 Of course, nothing ties up a crossover better than a discount, and those who haven't bought Two Point Hospital (which we thought was pretty relaxing to play in our review) will be able to grab it for cheap on Steam. You can even take it for a spin first - the game will be free-to-play on Steam today (2 Aug), and if you do decide to buy it, it can be purchased at a heavy discount (75% off the base game and up to 50% off the various DLCs) from 2-5 Aug.

Join HWZ's Telegram channel here and catch all the latest tech news!
Our articles may contain affiliate links. If you buy through these links, we may earn a small commission.
Previous Story
PlayStation 5's Senior Architect Mark Cerny's recommended choice of SSD for the console
Next Story
OnePlus Nord 2 is officially available in SG with 24 months warranty