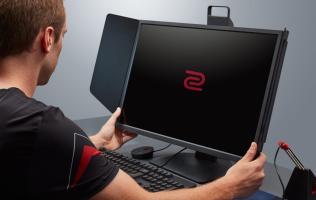 Nintendo could be releasing two new Switch models as early as June according to sources familiar with the matter.

The Wall Street Journal (WSJ) reports that one model would be more affordable while the other model comes with “enhanced features” to target avid video gamers.

The more affordable model is likely to not come with detachable Joy-Con controllers as the vibration feature is said to be omitted. It could be positioned as the successor of the 3DS.

While information on the higher-end model is scarce, one source claims that the upgrade goes beyond just a simple performance boost. The two Switch models are expected to be announced at E3 in June.

Japanese publication Nikkei reported last month that Nintendo is working on a smaller and more affordable Switch. It is also rumored to be launching a new service aimed at "game enthusiasts willing to pay more".

Source: WSJ via The Verge