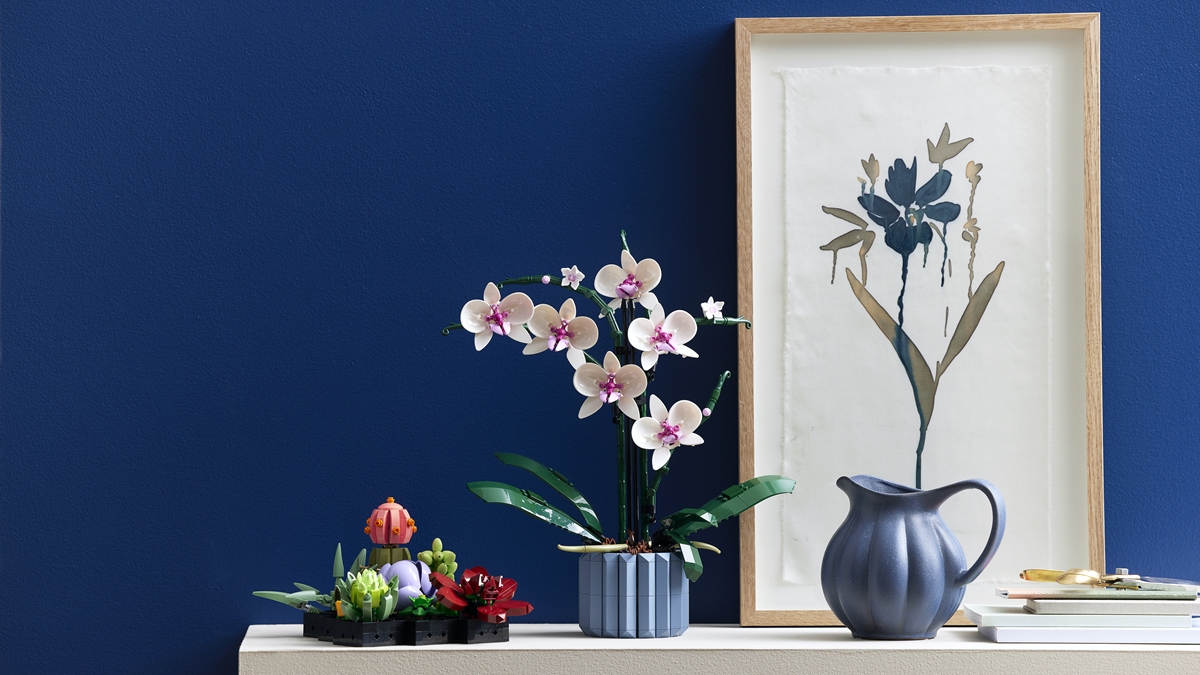 Last week, The LEGO Company introduced two new additions to its ongoing Botanical Collection range, and they're just in time too, seeing as Mother's Day is just around the corner on 1 May. As such, you'll be able to present mummy dearest with the LEGO Orchid (10311) and LEGO Succulents (10309) model sets.

Or, you know, you could just get them to spruce up your home because you want to.

Well, regardless of whether you intend to get them as a gift or not, they will certainly add a nice, vibrant splash of colour wherever you decide to place them. Plus, they're probably as low maintenance as houseplants get, so it's quite literally a win-win situation for you. In the meantime, let's take a closer look at what the two new sets have in store. 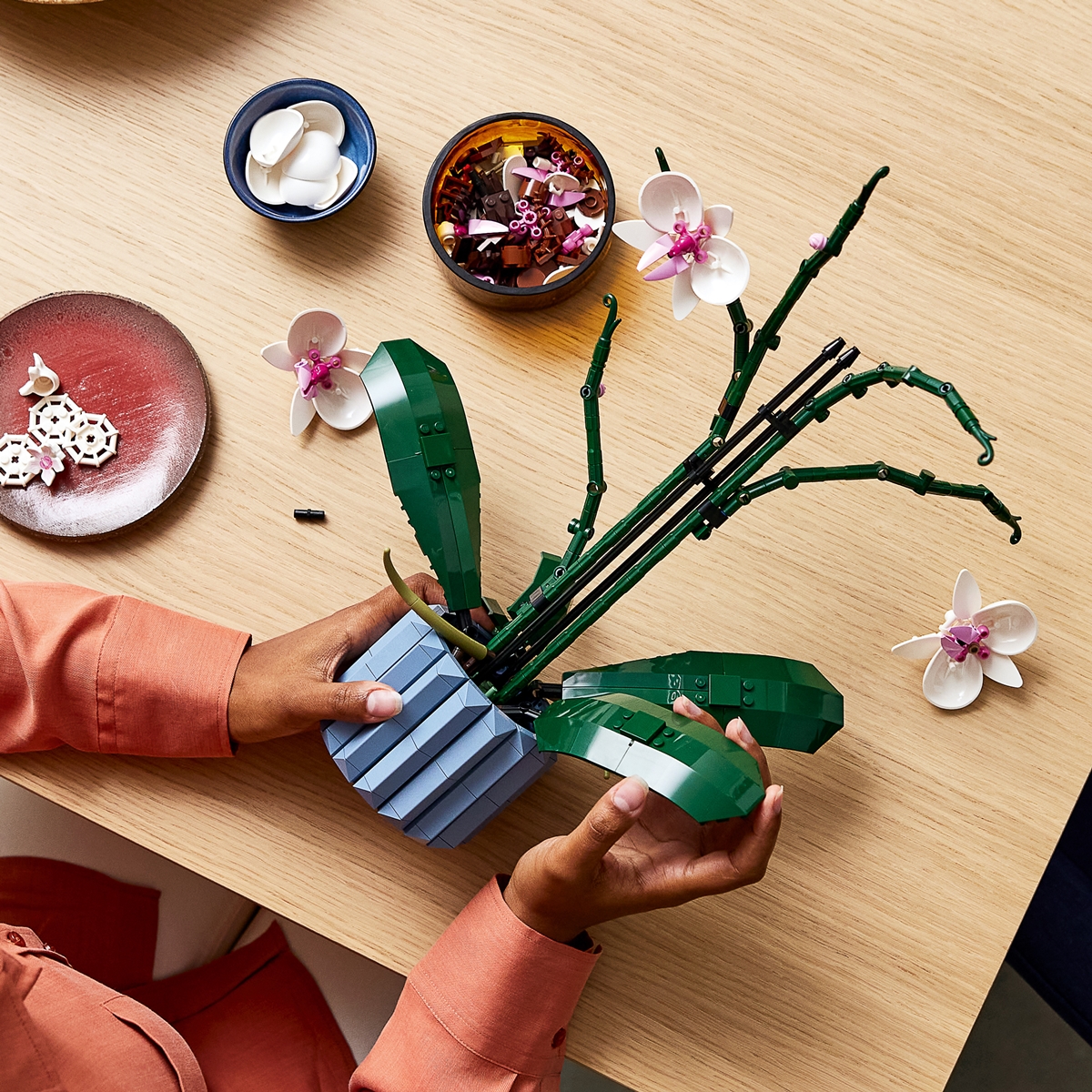 The LEGO Orchid set consists of a total of eight pink and white flowers - six of these are fully developed while the other two have just bloomed. They're housed in a blue fluted vase and bark mix (both of which are also made out of LEGO blocks) and can be arranged to suit whichever room they're displayed in. Conceptually, LEGO has even shared that this set was inspired by an actual orchid that the team had growing in the office during the design process, which is a pretty cool bit of information for the trivia nuts. 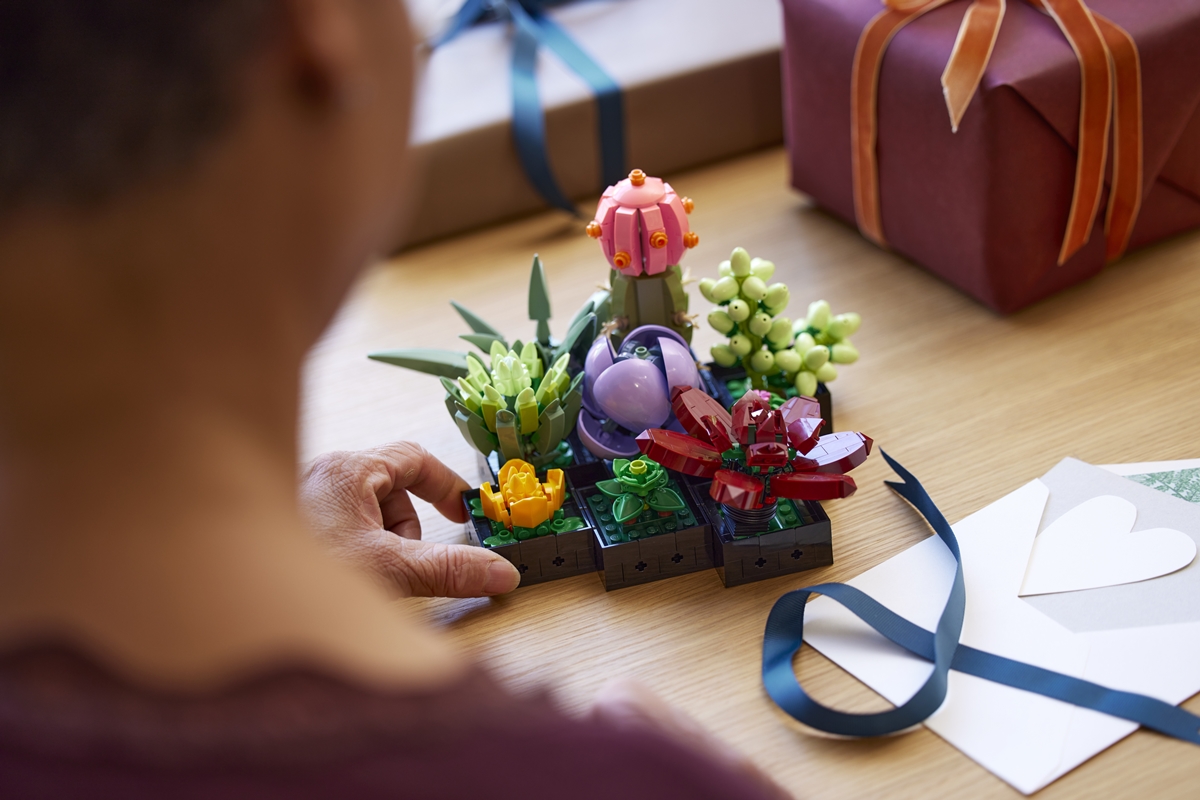 As for the LEGO Succulents set, it's basically a tasteful little assortment of flower and cacti models that can be built and displayed individually or as a collection. It comes with three different building instructions so family or friends can enjoy assembling these miniatures together. Much like the LEGO Orchid set above, not to mention every other model in the Botanical Collection, you won't need to worry about watering these - just build them and put them up for all to admire.

Regarding availability, as mentioned, both of these sets will be releasing on 1 May at LEGO Certified stores and affiliated retailers in Singapore, as well as the LEGO Official Store on Lazada, Amazon, and Shopee. Both sets will be priced at S$79.90.

Join HWZ's Telegram channel here and catch all the latest tech news!
Our articles may contain affiliate links. If you buy through these links, we may earn a small commission.
Previous Story
Google reveals more about its Singapore operations
Next Story
China's lockdowns are causing extended delivery times for Macs and could mean a loss of millions of iPhone units