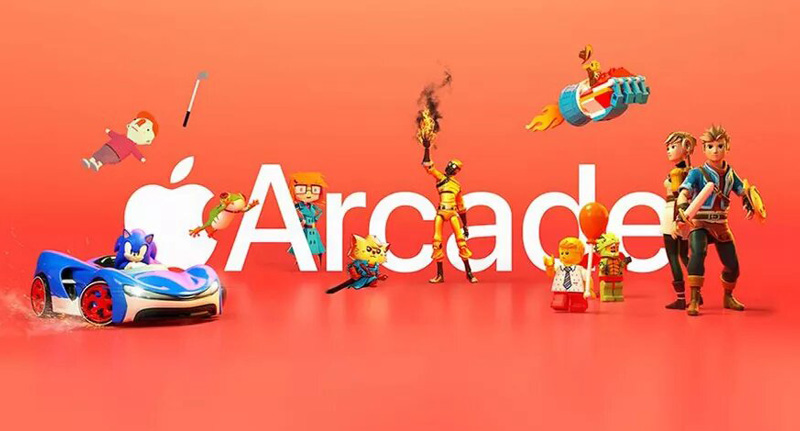 Two new games were released on Apple Arcade recently - A Fold Apart and Beyond Blue. We’re in a bit of a dry spell for videogame releases right now (unless you’re still playing through Final Fantasy 7), so why not check these two titles out?

First up is Lightning Rod Games’ A Fold Apart:

A Fold Apart gives you the challenge of reuniting two people separated by distance. According to Apple, the game is meant to be, “a poignant look at long-distance relationships and the rollercoaster of feelings we experience when we only have technology to keep us connected to our loved ones.” I’m sure more than a few couples in lockdown can relate to the sentiment right now.

Next is E-Line Studios’ Beyond Blue:

Beyond Blue is developed by E-Line Studios in partnership with the BBC, OceanX Media and some of the world’s leading marine biologists! In this game, you explore the ocean with Mirai - a deep sea explorer and scientist. In terms of gameplay, Beyond Blue looks like a mix of Abzu and Subnautica - encouraging players to explore the deep sea and interact with its underwater population, but with an educational touch.

Updates are coming to several Apple Arcade games, as well. Dear Reader is getting a new Dark Mode and several new books. Super Mega Mini Party and Frogger in Toy Town are getting new multiplayer experiences. HyperBrawl Tournament is also getting a new hero named Rune, inspired by Nordic Mythology. She also comes with a unique arena - the Ruins of Skulheim.

Our articles may contain affiliate links. If you buy through these links, we may earn a small commission.
Previous Story
Singtel's iPhone SE 2020 pre-orders begin on 19 April 2020
Next Story
StarHub announces pricing details for iPhone SE 2020