Twitter says employees will be allowed to work from home permanently

Twitter says employees will be allowed to work from home permanently 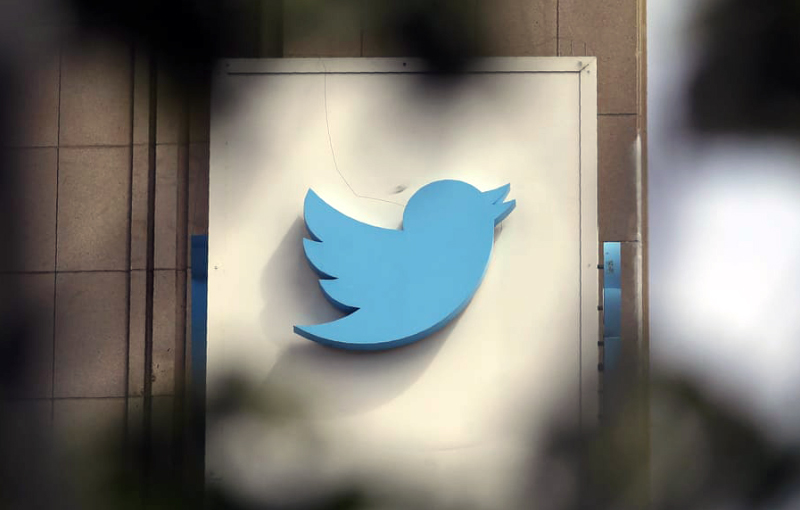 Twitter CEO Jack Dorsey has reportedly emailed employees to tell them that they would be allowed to work from home permanently – even after the pandemic passes.

Only roles that require a physical presence, like maintaining servers, for example, will have to come in to office.

We've been very thoughtful in how we've approached this from the time we were one of the first companies to move to a work-from-home model. We'll continue to be, and we'll continue to put the safety of our people and communities first.

In the email, Dorsey also said that it's unlikely Twitter's offices would open before September and that business travel will be cancelled as well, with very few exceptions.

All in-person events will be cancelled too and the company will reassess its plans for 2021 later this year depending on how the pandemic plays out.

Last but not least, Twitter also increased its allowance for work from home supplies to US$1,000 for all employees to allow them to buy necessary equipment like desks, chairs, and stationery.

With no end in sight to this pandemic, it's good to see Twitter taking a proactive approach to keeping its employees and communities safe.