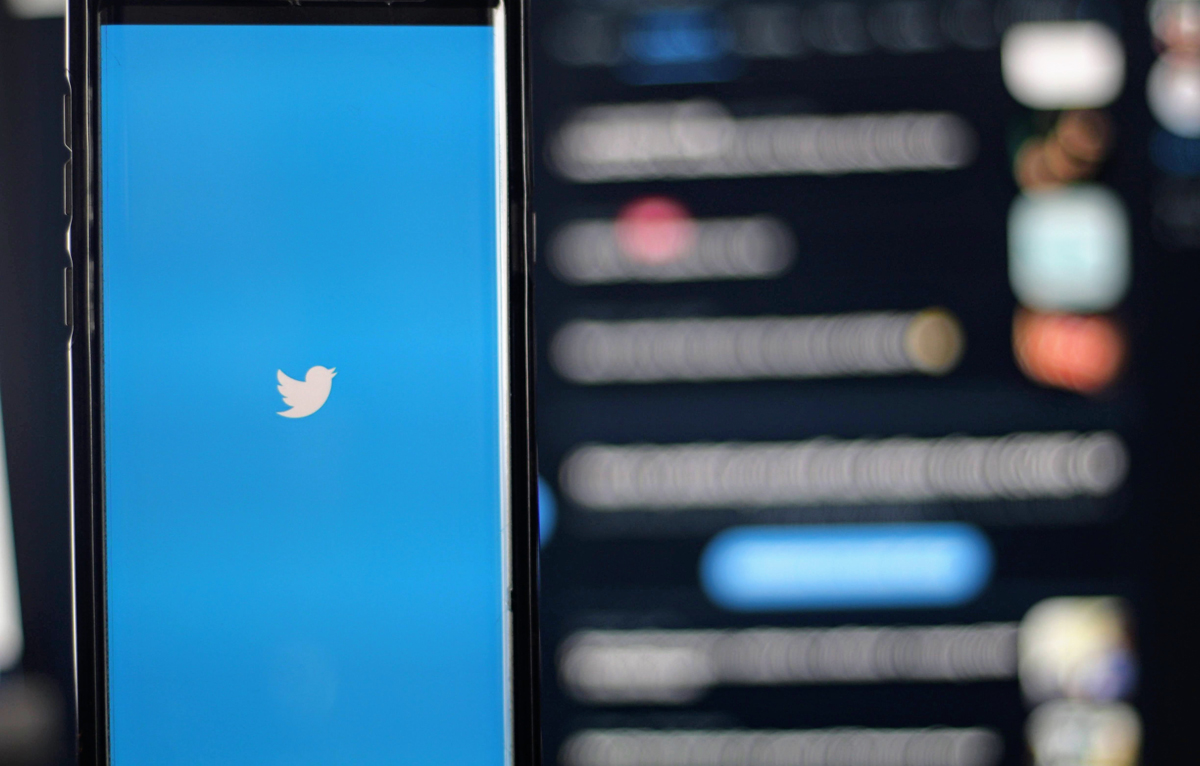 Changes to Twitter have been coming rapidly, ever since Elon Musk took ownership of the social media platform.

According to Ars Technica, Twitter started rounds of layoffs started over the weekend (4 November 2022) by locking employees out of company resources. Multiple sources are saying Twitter laid off up to 50% of its workforce. Affected workers have already started a class-action lawsuit, submitted to San Francisco’s federal court.

Reuters later (6 November 2022) reported that some laid-off staff were asked to return, citing reasons which include “management realised that their work and experience may be necessary to build the new features Musk envisions”. Affected Twitter employees include workers from various departments, including communications, content curation, human rights, machine learning ethics, product, and engineering.

It’s not just Twitter’s workers contending with the new Chief Tweet. Over the weekend, Twitter rolled out its previously-rumoured app update with Twitter Blue – a feature that charges US$8 per month, aimed at users who also want a blue checkmark Twitter account (pictured above).

But, even this move is also delayed. Per Reuter’s report on 6 November, Twitter is delaying the roll out of Twitter Blue until the US’s midterm elections are over.

Join HWZ's Telegram channel here and catch all the latest tech news!
Our articles may contain affiliate links. If you buy through these links, we may earn a small commission.
Previous Story
Ramattra will join the Overwatch 2 roster as its newest Tank on 6 Dec
Next Story
Empower workers into making their own decisions on when to Return To Office says Jabra