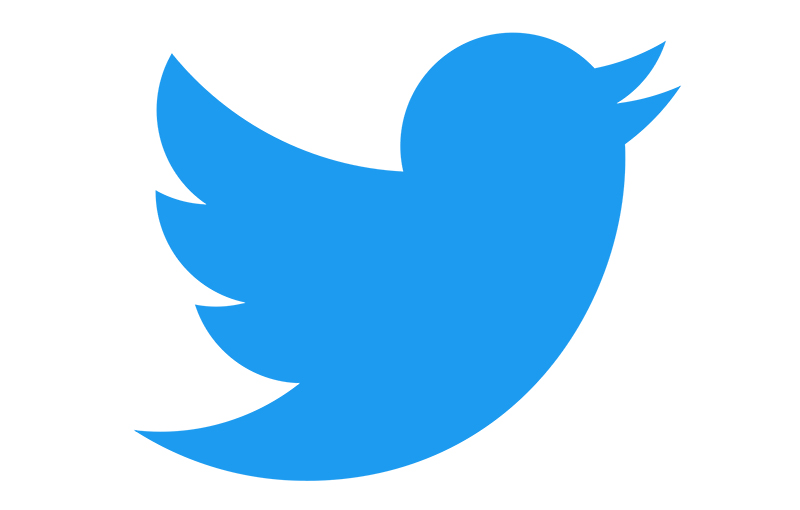 Starting today, Twitter said that it’s testing a new feature for its social media platform. Communities is a new function that lets users “easily interact with people that want to talk about the same things you do”.

Before we go on, here’s a quick snapshot of the core features of Twitter’s Communities:

Since this feature is still under development, Twitter is only allowing public Twitter accounts to join Communities. The full guidelines and FAQ can be found here. Currently, Communities is only available on iOS and the main Twitter website on desktop.

By design, Communities work like a figurative echo chamber - it insulates your conversations with people you approve of, preventing unapproved users from replying. The feature is also self-moderated, so Community moderators can decide what’s considered appropriate or not. Users outside of Communities can still see these Tweets, but they cannot write a response beyond Quoting said Tweet and appending their own thoughts to it.

How the feature pans out depends on how Twitter users would use Communities. Twitter’s examples in its local press statement are unrealistically optimistic and inconsequential - like a Sneakers Community banning Tweets about sandals, or a Dogs Community saying no to cat pictures.

The press statement did not say how Communities prevent its exploitation by malevolent users (short of Report Tweet). It also doesn’t mention how it can combat fake news spread in Communities. That said, the trial period only allows Twitter users to join and leave Communities, and not create them yet.

Currently, the feature under beta-testing is not available in Asia, but Twitter will reach out once it’s fully live and ready for the region.

Join HWZ's Telegram channel here and catch all the latest tech news!
Our articles may contain affiliate links. If you buy through these links, we may earn a small commission.
Previous Story
Some Indian news channels allegedly used Arma 3 game footage to claim Pakistan bombed Afghanistan
Next Story
StarHub's GeForce NOW Cloud Gaming Service is now available for all in Singapore