Twitter for Android and iOS gets larger, longer image previews in Tweets

Twitter for Android and iOS gets larger, longer image previews in Tweets 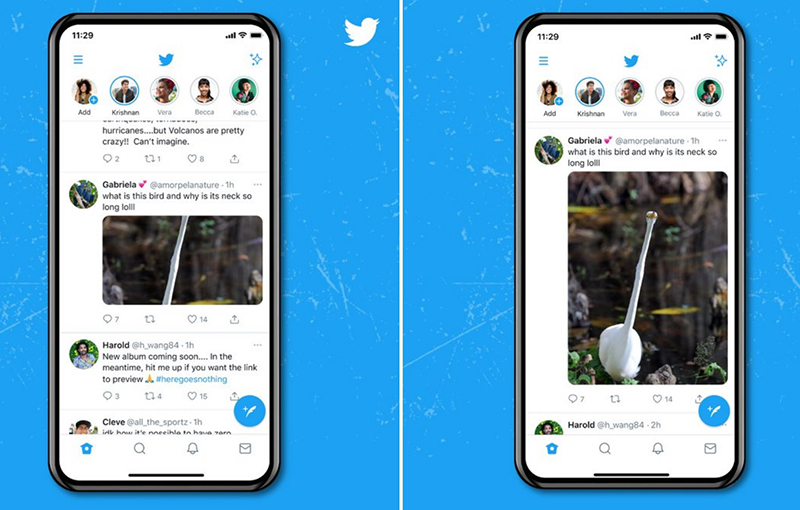 Twitter's lurking and browsing experience are just about to get more seamless as the social media platform officially implements longer, fuller image previews in its Tweets.

Announced earlier today, Tweets with single images will get a longer, fuller image preview when viewed on its iOS and Android apps. Instead of a 16:9 preview, it now supports 2:1 and 3:4 aspect ratios too. Previously, Twitter cropped the image preview to show just the centre bits, which can be quite jarring or sometimes mischievous. 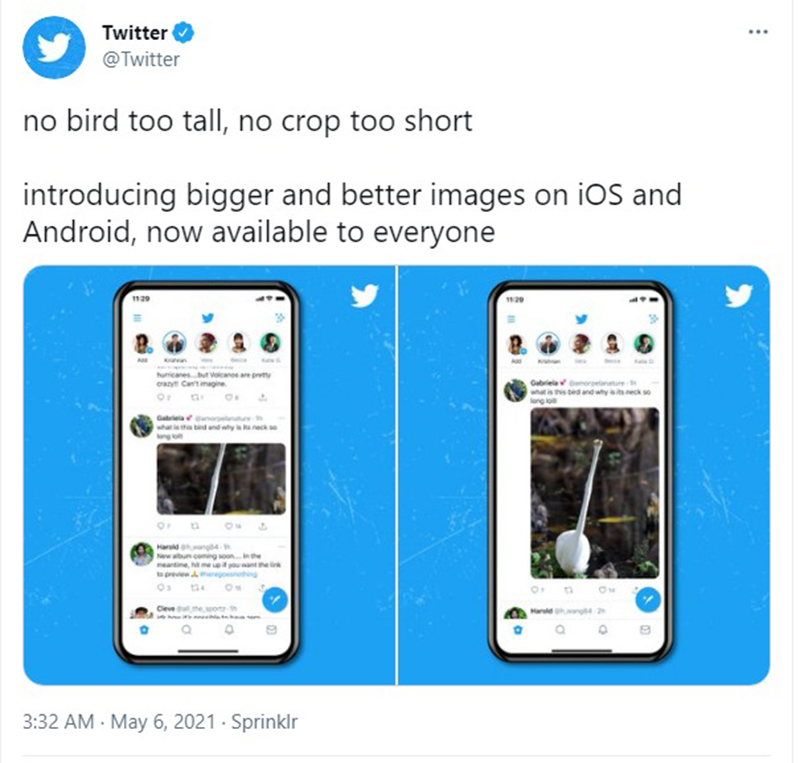 Twitter also ran a trial for the feature in March this year before it was officially rolled out, alongside other improvements to its media viewing experience. For instance, Twitter users selected for trial can upload 4K images on Android and iOS.

While some memes have to give way to Twitter's new image features, this also means you can view tons of information at one glance if you're following HWZ's very own Twitter feed, where we cover important live events as they happen.

Join HWZ's Telegram channel here and catch all the latest tech news!
Our articles may contain affiliate links. If you buy through these links, we may earn a small commission.
Previous Story
Kingston launches NV1 NVMe PCIe SSD that goes up to 2TB
Next Story
Apple Store Singapore starts listing delivery dates for new iPad Pro and iMac