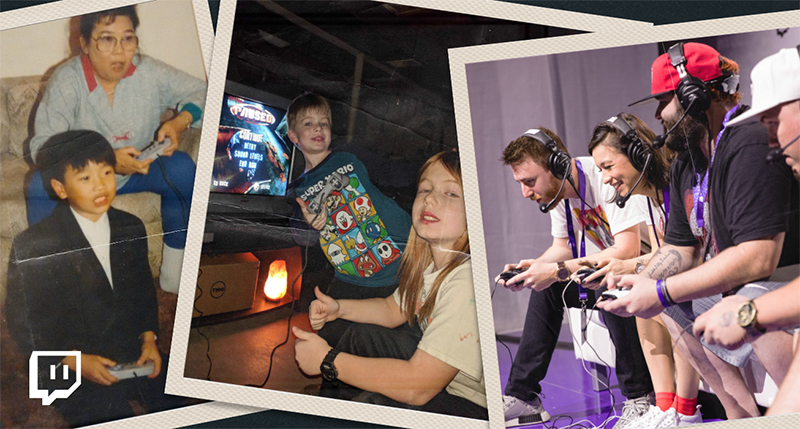 Twitch has announced a new feature designed to help streamers collaborate with one another. Aptly named Squad Stream, it will allow up to four streamers to go live in the same window, so viewers can watch a game from four different perspectives. That's especially useful for battle royale games like Fortnite and Apex Legends, which have been grappling with ways to improve the spectator experience.

Games like Overwatch could benefit as well, and viewers could experience a fight from the perspective of both a DPS and support player.

In addition, Squad Stream can help bigger names host smaller creators and give them more visibility. Twitch already has existing discovery features like raiding and hosting, where a certain streamer can bring all their viewers to another channel that is live, or host a live channel while offline. Squad Stream builds on these features by giving more popular channels yet another way to spotlight lesser known streamers and expose them to a larger follower and subscriber base.

It would also mean not having to pick and choose between your favorite streamers if they happen to be teaming up. Viewers will be able to select the stream they want to focus on to enlarge it, while still keeping an eye on the others in smaller windows at the bottom. This approach also brings the different communities around individual streamers together, where they'll be able to chat with each other. 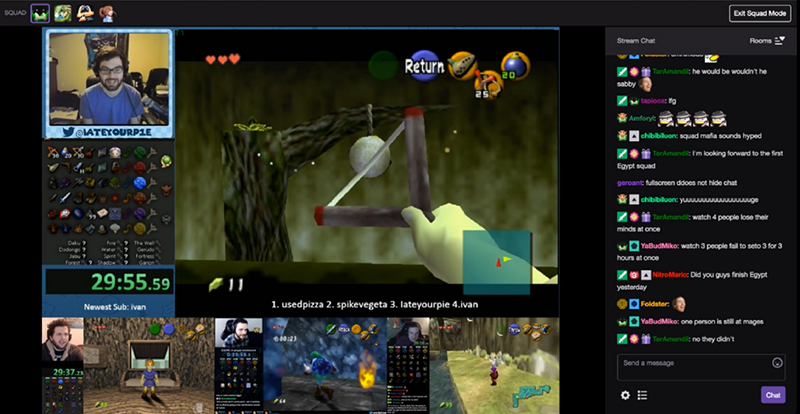 "Creators can join forces right from the dashboard, stream content they wouldn’t normally stream, and grow their communities all at the same time. Viewers get more angles on the action, a way to support more of their favorite streamers with ease, and a chance to chat with several great communities at once — or join a new one," wrote Hubert Thieblot, Twitch's vice president of creator experience in a Medium post.

However, Squad Stream won't be available to everyone immediately, so smaller channels hoping to get a boost will have to wait a little while longer. For starters, Squad Stream will roll out to Twitch Partners first, the highest tier of creators on the platform, followed by Twitch Affiliates.

That's mostly due to technical considerations, according to Twitch. Squad Stream features four windowed streams at once, so the company needs to make available video quality options, or transcodes, in order to ensure the best experience for viewers. Unfortunately, these options are currently only available to Partners. Eventually, Twitch hopes to make Squad Stream available to everyone as it expands its transcodes capability.

The video options are particularly important for a stream that uses Squad Stream's format, since streamers usually stream at 720p and above. It would be quite taxing to display four 720p streams simultaneously, so Twitch needs these options to display the channels in the smaller windows at lower qualities like 480p.

Squad Stream will work on desktop and the Twitch mobile app on iOS and Android. However, viewers will be limited to just three channels on mobile, due to the need to provide a more consistent experience.

Twitch is kicking off Squad Stream with a variety of high-profile streamers over the next few weeks, starting with shroud, just9n, and Skadoodle who will be playing Apex Legends.

Previous Story
Watch an assemblage of robots stress test Samsung Galaxy Fold smartphones
Next Story
Samsung is releasing three new Dolby Atmos soundbars this year, and the first one is coming in April