Twitch streamer Pokimane has been banned after streaming The Last Airbender

Twitch streamer Pokimane has been banned after streaming The Last Airbender 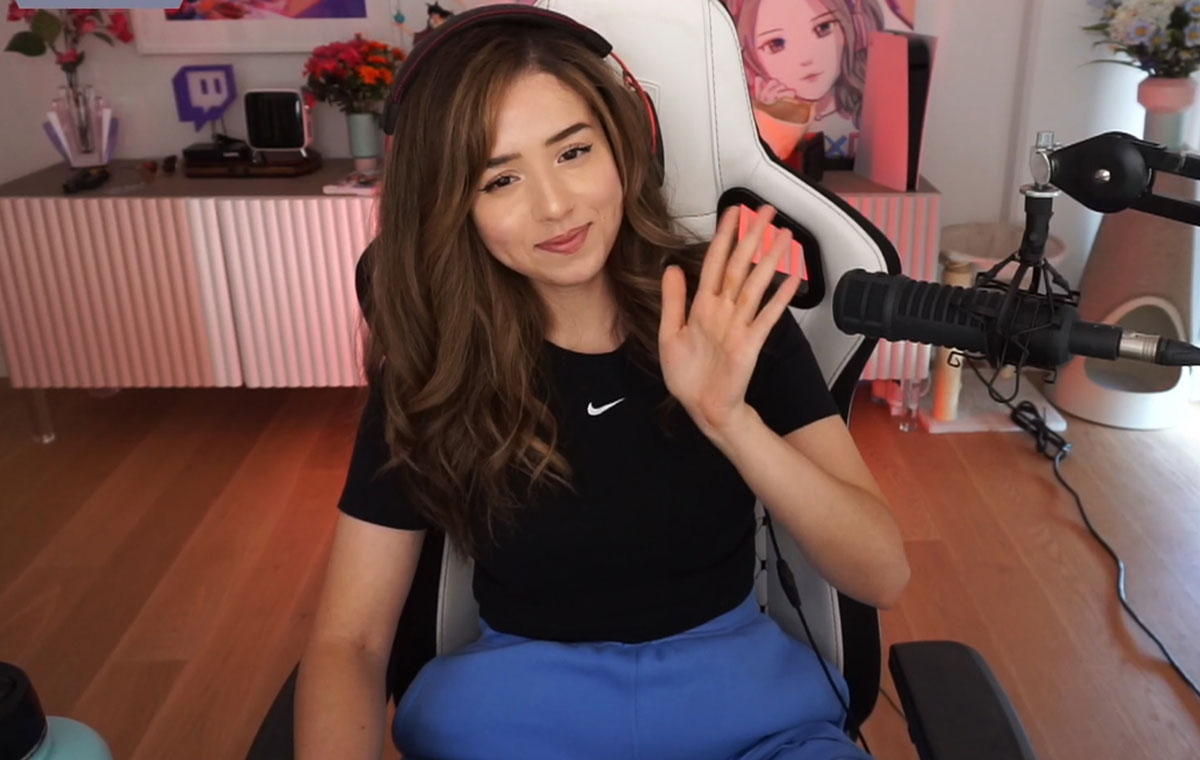 Who didn’t see that coming?

Imane ‘Pokimane’ Anys is one of Twitch’s most popular streamers, but that didn't stop Twitch from banning her after streaming episodes of Avatar: The Last Airbender. Pokimane had more than 8.5 million followers on Twitch, and her Avatar stream peaked at around 25,000 concurrent viewers.

Pokimane seemed to take the ban in good humour, at least:

Don’t expect Pokimane to be gone for good, however. The streamer later tweeted that the ban would last 48 hours, and she would be back on Monday with a 12-hour ‘comeback stream’. The ban likely occurred due to a copyright claim from Viacom, as she was streaming Avatar without legal permission to do so. Copyright laws can be pesky things, but we’re not sure what the expected outcome here was.

Twitch has seen an influx of popular streamers commentating over TV shows live. This new trend is called the ‘TV meta’ and while some shows can clearly be streamed on Twitch with little issue, Avatar: The Last Airbender is certainly not one of them. Streamers might now have to pay a little more attention to the shows they broadcast on Twitch, because Viacom isn't the only company out there taking copyright laws seriously.

Join HWZ's Telegram channel here and catch all the latest tech news!
Our articles may contain affiliate links. If you buy through these links, we may earn a small commission.
Previous Story
Roborock unveils its first wet and dry vacuum cleaner
Next Story
Mario Kart 9 is reportedly in the works from Nintendo with 'a new twist'