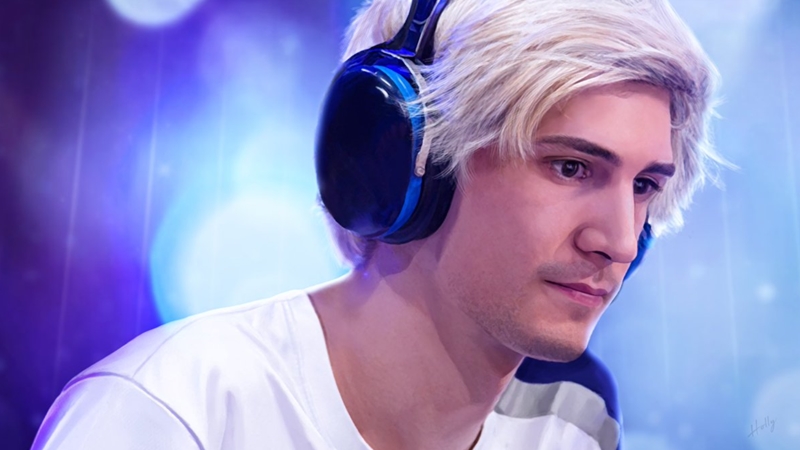 Guys, it doesn't matter if you earn ten dollars an hour or ten thousand. If you don't cough up the dough for your electricity bill on time, then stuff is definitely going to go down. And by stuff, we mean the power.

You know, that thing that always happens to go out just before you can hit "Save" on your ultra-important Word document?

However, in Twitch streamer (and former Overwatch pro gamer) Felix "xQc" Lengyel's case, it seems the power outage caught him at a particularly bad time. He was in the middle of a stream doing his usual gameplay runs on the popular GTA Online role-playing server NoPixel when the stream suddenly went black. Naturally, fans were, for lack of a better term, left in the dark for a while, until Lengyel clarified on Twitter that he'd forgotten to pay his electricity bill.

Don't get the wrong idea. It's not that Lengyel explicitly forgot or couldn't afford to pay - the guy's a millionaire, for crying out loud - but as he explained, Canadian bank rules can be a little...awkward, so even though he's already a grown man, Lengyel is somehow still stuck with the same credit limit as when he was a kid. Accordingly, a kid isn't expected to pay the electricity bill, so it's possible that the bill exceeded what the "Autopay" function could deduct, leaving the bill unpaid.

The streamer's explanation was backed up by his fellow streamer and partner Adept, who also complained about the power outage at their residence. The moral of the story? There's nothing like a chunky first world problem to spice up your schedule. Also pay your bills on time.

Join HWZ's Telegram channel here and catch all the latest tech news!
Our articles may contain affiliate links. If you buy through these links, we may earn a small commission.
Previous Story
Netflix shells out a whopping US$450 million for exclusive sequels to Knives Out
Next Story
Genshin Impact is coming to the PlayStation 5 with enhanced visuals