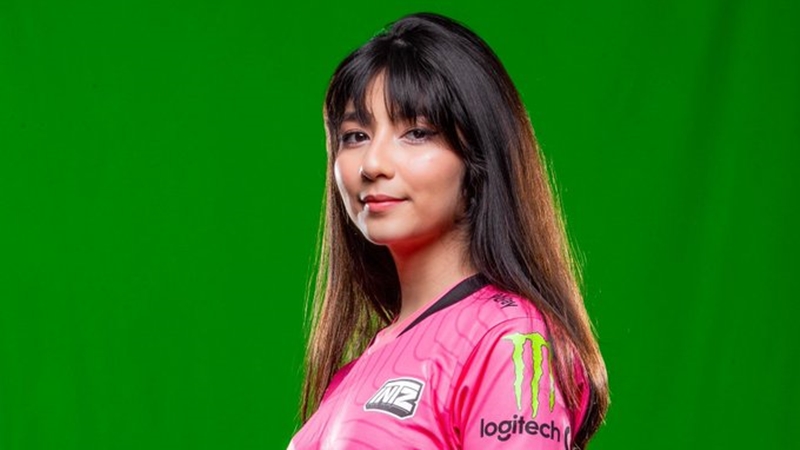 Wow, Twitch...this is not cool. You know it wasn't intentional, and yet you still went ahead and banned her anyway. What gives?

Case in point, the "her" refers to professional Valorant player and streamer Taynah "Tayhuhu" Yukimi, who was recently banned from the popular streaming platform for one of the most absurd reasons we've heard to date. Basically, the streamer got out of her seat to collect some groceries that were just delivered to her front door, and in her absence, her 3-year-old daughter toddled over and apparently interacted with the chat in some way.

Most of us would simply go "Aww..." due to the sheer innocence of the child's behaviour - heck, she doesn't know any better. Naturally, that's what most people on the chat felt, but not Twitch. Instead of passing off the incident as nothing more than childish curiosity, the platform promptly slapped on a ban because streaming is not allowed for individuals under the age of 13. Yes, you read that right - Tayhuhu was banned because her kid accidentally did something while she was collecting groceries, and said kid wasn't 13 years of age. 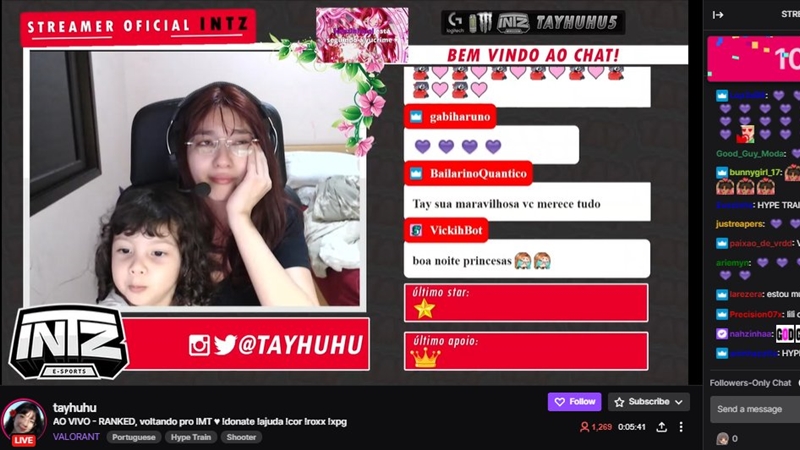 Of course, this prompted outrage from the online community as well as Tayhuhu's own fans, and to make things worse, Twitch has yet to provide an official explanation for the ban. She subsequently went over to stream via Facebook Gaming for a bit, but based on a Twitter post made by esports consultant Rod Breslau, it seems the ban has since been lifted and Tayhuhu is back on Twitch.

Yes, she's back on the platform (and her daughter is too!), but that doesn't make the incident any less worthy of a facepalm. In fact, it's hardly the first unjustified ban they've made this year - bigshot streamer Dr. Disrespect was also permanently banned from the platform in June for yet undisclosed reasons, although some sources suggest that the act had financial motivations on Twitch's part.

Join HWZ's Telegram channel here and catch all the latest tech news!
Our articles may contain affiliate links. If you buy through these links, we may earn a small commission.
Previous Story
Stardew Valley's huge new update finally adds split screen co-op
Next Story
You can now travel in a Pokemon-themed airplane in Japan