Twitch removes the popular 'Pogchamp' emote after tweets from its star

Twitch removes the popular 'Pogchamp' emote after tweets from its star 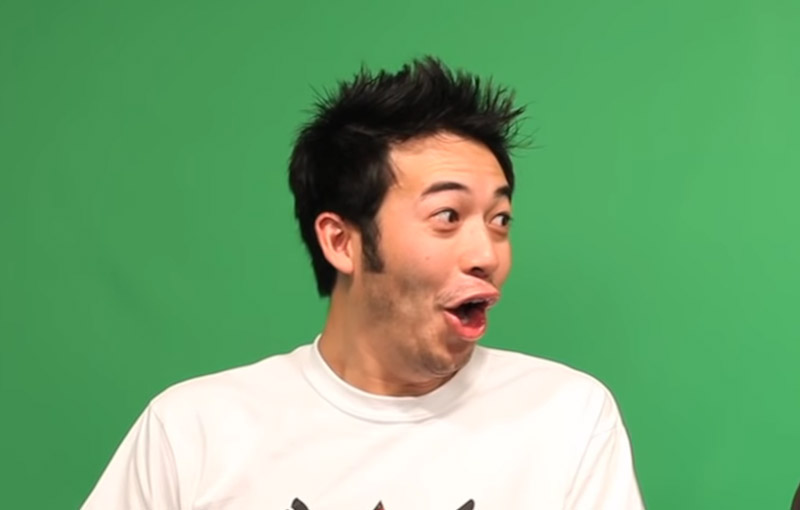 Twitch has announced that one of the website’s most popular emotes, Pogchamp, has been removed from the livestreaming service entirely. According to Twitch, the emote was removed after its face, Ryan ‘Gootecks’ Gutierrez encouraged, “further violence after what took place in the Capitol today.”

An insurgency took place earlier today in the United States’ Capitol Hill, after electoral votes for Joe Biden went through the process of receiving legislative confirmation, further cementing him as the winner of the 2020 Presidential Election. Supporters of President Trump rushed into Capitol Hill and occupied the building for a brief time. According to NBC, improvised explosives were found on the Capitol grounds too.

At this point, Gutierrez tweeted about one of the rioters who had been shot and killed inside the Capitol, appearing to call for more ‘civil unrest’ on her behalf. He also mentioned a video recorded of her passing, telling his followers where it can be viewed. Twitch was quick to remove the emote from their website afterwards, tweeting out a statement:

We've made the decision to remove the PogChamp emote following statements from the face of the emote encouraging further violence after what took place in the Capitol today.

Twitch also mentioned that they, “want the sentiment and use of Pog to live on.” The livestreaming service will work with the community to design a new emote to replace it, given its popularity. ‘Pogchamp’ was the fifth most-used expression on the entire website after all, going so far as to spawn merchandise.

Join HWZ's Telegram channel here and catch all the latest tech news!
Our articles may contain affiliate links. If you buy through these links, we may earn a small commission.
Previous Story
Relive the nostalgia of your primary school days with Rubber Wrestling
Next Story
HWM + HWZ Tech Awards 2021 Readers’ Choice Voting - Vote & Win!