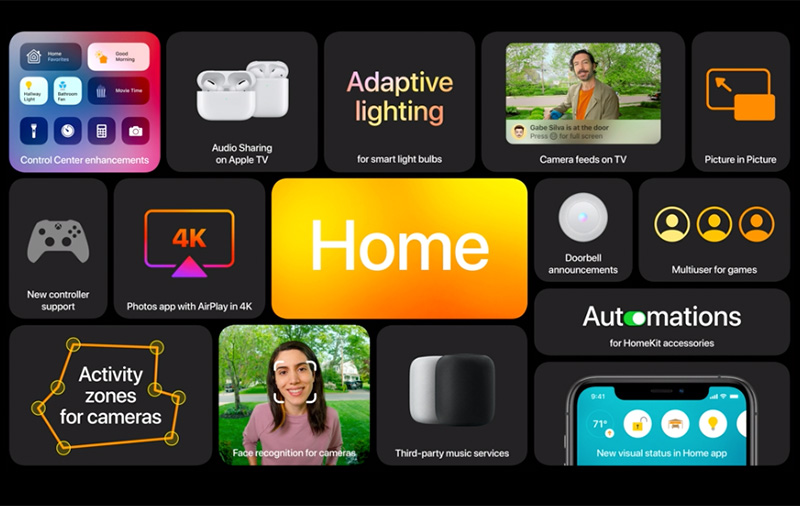 While tvOS didn’t get as much screen time as the other operating systems during this morning’s WWDC keynote, Apple TV 4K owners still have enough features to look forward to later this year when tvOS 14 drops.

In addition to 4K YouTube video support and a picture-in-picture mode, the set-top box will also support sending two streams of audio when you connect two sets of AirPods to it.

It’s unclear if this Audio Sharing feature works with all AirPods or if the 1st gen AirPods are excluded like the automatic device switching feature on iOS, iPadOS, macOS and watchOS. Also, it's unknown if you can use Beats headphones for this.

Join HWZ's Telegram channel here and catch all the latest tech news!
Our articles may contain affiliate links. If you buy through these links, we may earn a small commission.
Previous Story
LG unleashes seven new sound bars to cover your home audio needs
Next Story
Microsoft is shutting down Mixer and partnering up with Facebook Gaming