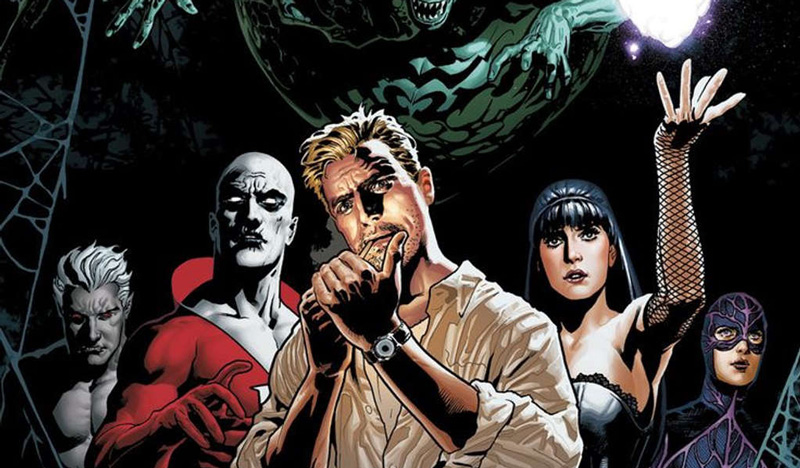 HBO just announced that its partnership with J.J. Abrams’ Bad Robot Productions will continue with three new upcoming series - including an adaptation of The Shining and DC Comics’ Justice League Dark. These TV shows will head to HBO Max, the company’s upcoming streaming service.

The first of these three TV series is titled Duster, co-written by J.J. Abrams and LaToya Morgan. According to a release, the show will be set in the 1970s Southwest, following a gutsy getaway driver for a growing crime syndicate whose life goes from awful to, “wildly, stupidly, dangerously awful.” 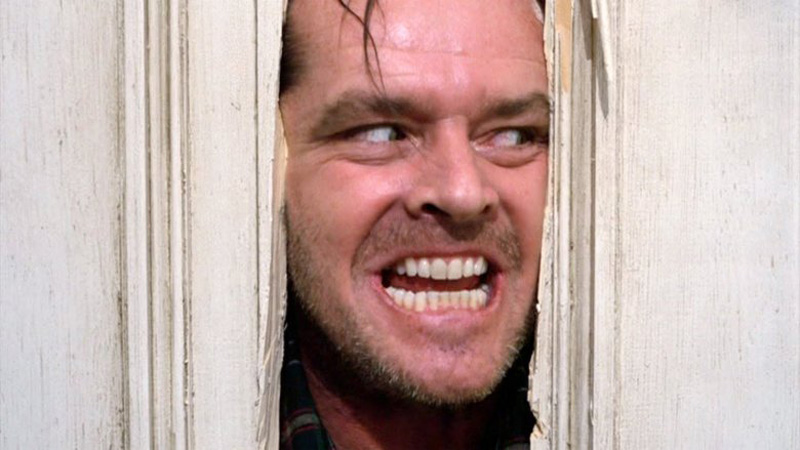 The second series is titled Overlook - and as you might’ve guessed, is inspired by the Overlook Hotel from Stephen King’s horror novel The Shining. The series will reportedly include iconic characters from the book, and explores, “the untold, terrifying stories of the most famous haunted hotel in American fiction.”

It seems like this series will adapt King’s novel, rather than its arguably more famous movie adaptation and later sequel. Doctor Sleep already brought us back to the world of The Shining recently, but it’ll be interesting to see a version of the Overlook Hotel that isn’t influenced by Stanley Kubrick’s touch. 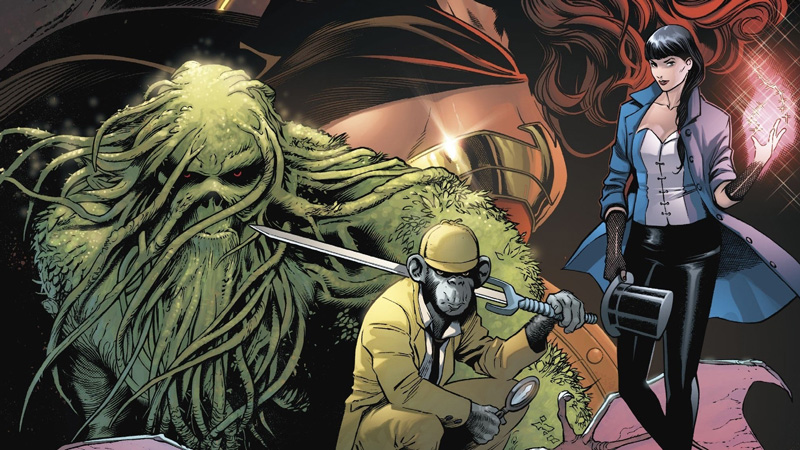 The third show under this partnership will be an adaptation of DC Comics’ Justice League Dark. In the comics, Justice League Dark was the team responsible for going after magic-related threats that the Justice League wasn’t equipped to handle. Superman is vulnerable to magic after all, but this team has seen the likes of DC’s most iconic supernatural characters: John Constantine, Zatanna, Deadman, Swamp Thing, Doctor Fate and more.

HBO didn't reveal which characters and storylines the series will adapt, but one can assume that Constantine and Zatanna are a given - and maybe Swamp Thing could even be carried over from his cancelled TV series. This is a chance for DC’s darkest and most gruesome stories to be brought to life in live-action, and I couldn’t be more excited for it. Just keep Matt Ryan as Constantine, please. Why would you try to improve on perfection?

This won't be the only DC Comics-related series coming to HBO Max, either. A Green Lantern series is currently in development for the streaming service.