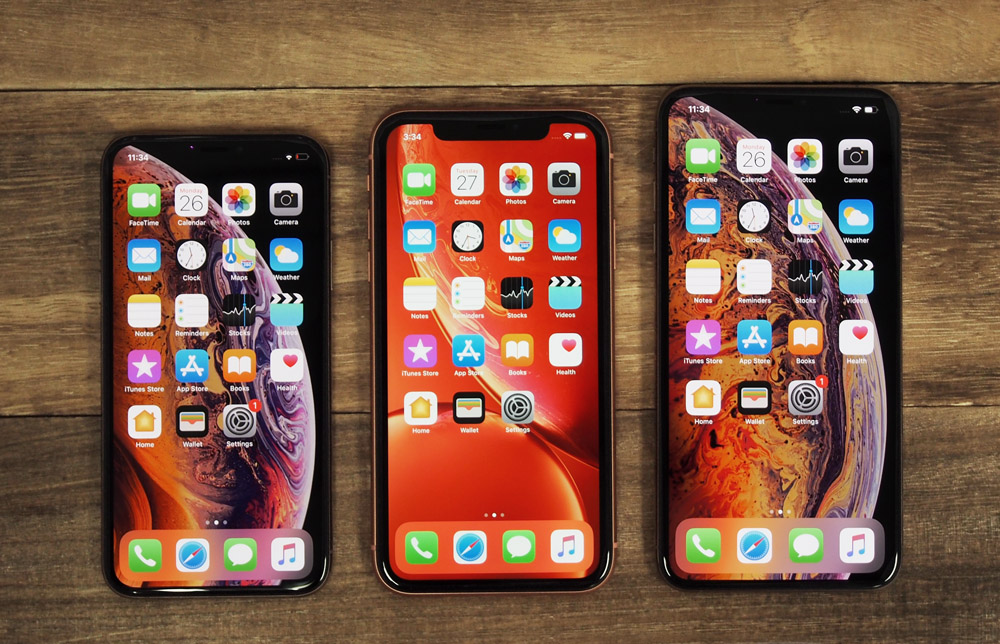 We now live in a world where rumors and leaks are expected whenever a top smartphone maker is about to launch a new flagship. That said, the Apple rumor mill works differently from the rest: it’s the only machine that churns out speculations for not just the next iPhone but the next-next iPhone.

I’m referring to the 2020 iPhone lineup, which current rumors have suggested is using OLED across the board and offers 5G connectivity. And the latest educated guess is that the phone’s A14 chip will be built on TSMC’s 5nm process.

According to Digitimes (via 9to5Mac), the Taiwan-based chipmaker has a few days ago told investors that it’s ready to produce 5nm chips in volume in the first half of 2020. Considering that Apple is a major client for TSMC, all the 5G rumors, and Apple’s habit of releasing new iPhones in September, this rumor kind of makes sense.

Here’s the most critical bit from the Digitimes report:

TSMC has become “a little bit more aggressive” with regards to its 5nm production ramp-up, said company CEO CC Wei during a Q&A session at the investors conference. The foundry is on track to move the node to volume production in the first half of 2020. An acceleration in the worldwide 5G development will lead to an increase in demand for TSMC’s 5nm and 7nm processes, Wei believes.

For something more near term, the A13 processor that’s going to be used in this year’s iPhone is rumored to be made by TSMC using a 7nm process.