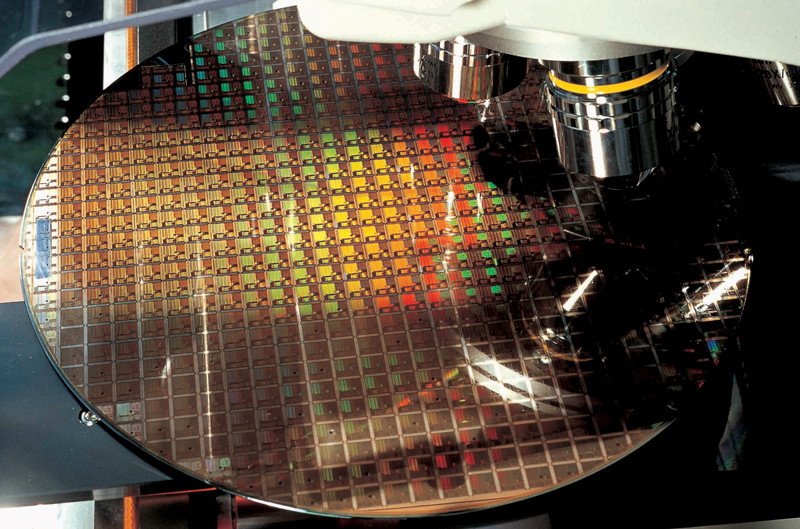 According to DigiTimes, Taiwan Semiconductor Manufacturing Company (TSMC) is moving its enhanced 7nm EUV process to mass production in March this year. The producer of lithography equipment, Netherlands-based ASML has already assigned 18 of the 30 EUV systems on its order book to TSMC.

Although the 7nm node process was already in volume production since April last year, the move to use EUV lithography will result in improved yields and reduction of fabrication cycle times. The advantages of enhanced 7nm node over the first generation 7nm are improved power consumption and better area scaling between 15- to 20%. 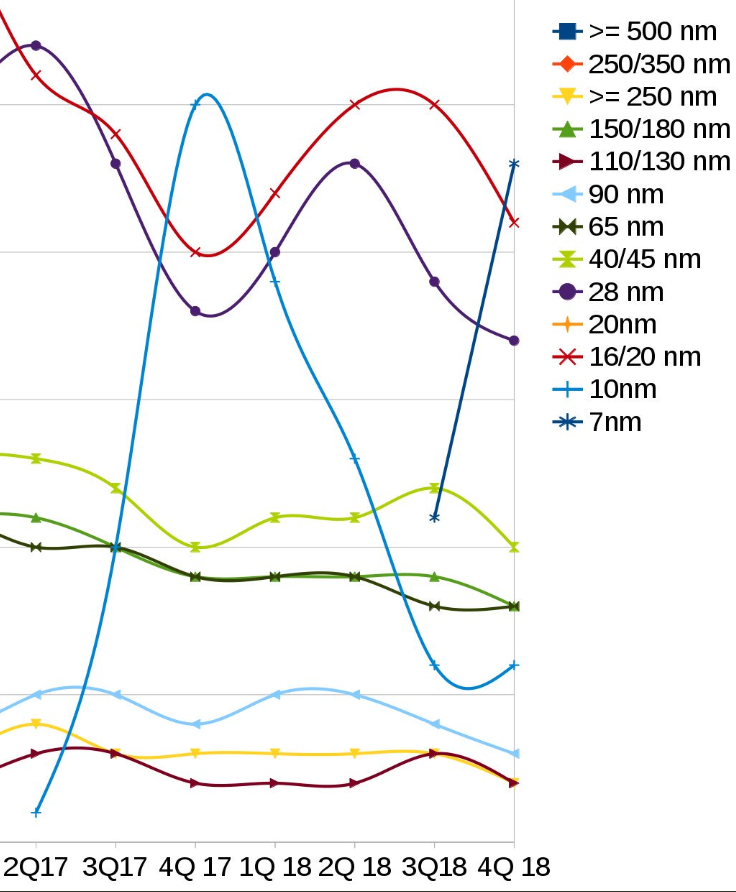 According to WikiChip, the 7nm fab process has already contributed to over 25% of TSMC’s revenue in Q4 2018. In spite of manufacturing issues that include computer system virus infection and plant contamination, TSMC has pushed ahead to expand its 7nm process portfolio.

Join HWZ's Telegram channel here and catch all the latest tech news!
Our articles may contain affiliate links. If you buy through these links, we may earn a small commission.
Previous Story
Apple rumored to be holding an event on 25 March for their upcoming news subscription service
Next Story
Apple appoints veteran iPhone exec as head of marketing for AR