TSMC says 3nm chips to come in 2022, 5nm chips to appear in products later this year

TSMC says 3nm chips to come in 2022, 5nm chips to appear in products later this year 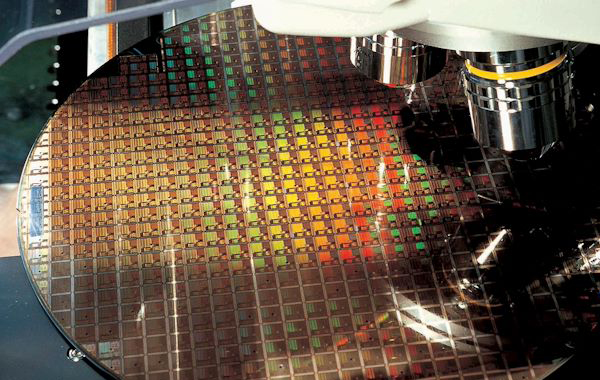 TSMC has shared at its recent Technology Symposium that the company is on track to deliver 3nm chips in 2022 and that its 5nm chips would be used in devices appearing later this year.

TSMC also revealed what kind of performance users can expect from their chips. Compared to the current 7nm process, the 5nm process is said to be able to deliver chips that will offer a 15% improvement in performance and a massive 30% reduction in power consumption.

Versus the 5nm process, the 3nm process is said to deliver another 25% to 30% reduction in power consumption and an additional 10% to 15% bump in performance.

Here's a table detailing what we can expect from TSMC's new process technologies and how they would compare to older process nodes. 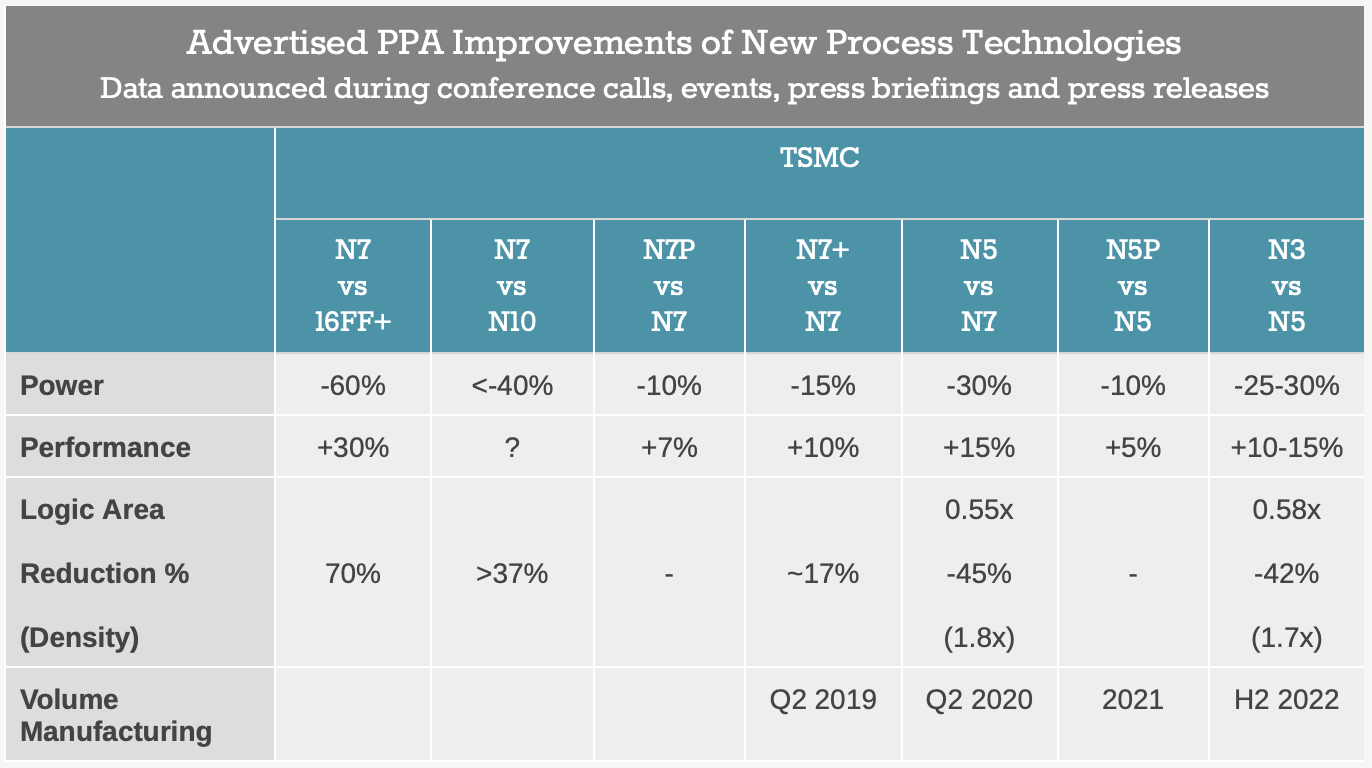 In other news, Apple's upcoming A14 chip is expected to use TSMC's new 5nm process and this table could provide some insights as to the kind of performance we can expect from this year's iPhone 12.

Apple confirmed earlier this year that the company's release of new iPhones this year will be delayed by the ongoing pandemic.

Join HWZ's Telegram channel here and catch all the latest tech news!
Our articles may contain affiliate links. If you buy through these links, we may earn a small commission.
Previous Story
Xiaomi’s Portable Photo Printer finally arrives in Singapore *Updated*
Next Story
Samsung’s Galaxy Buds Live is now available in red, but only in South Korea