The Truth Behind Scott Forstall's Departure?

The Truth Behind Scott Forstall's Departure? 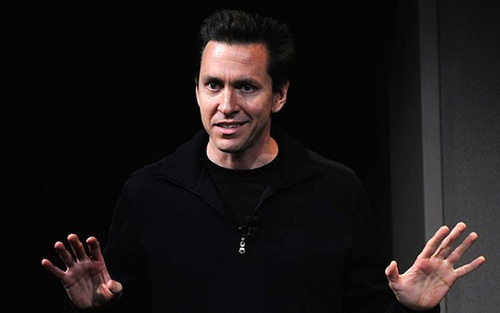 Apple today announced a major executive shake-up. Scott Forstall, Senior VP of iOS software and John Browett, Senior VP of Retail are both leaving Apple at the end of the year.

Forstall's departure, who has for so long been the public face of iOS, may come as a shock to some. After all, this was the man who shaped much of the development of iOS. However, multiple sources are reporting that Forstall wasn't well-liked amongst the top brass at Apple. The very public failure of Apple's new Maps app certainly didn't help too, as Forstall was the man directly responsible for the development of the Maps app.

Described as a brash, abrasive and ambitious man, Forstall was allegedly consolidating power among the ranks at Apple shortly after Jobs' death. Forstall's attitude was such that Jony Ive, Apple's Senior VP of Industrial Design, refused to take meetings in the same room as him.

It is also reported that Forstall has a tendency for deflecting blame and was so adamant that the complaints over the new Maps app were overblown that he refused to sign Apple's letter apologizing for their Maps app, leaving CEO Tim Cook to do that instead.

In fact, Forstall was so disliked by his co-workers that they (including Jony Ive) volunteered to split Forstall's workload to accelerate his departure.