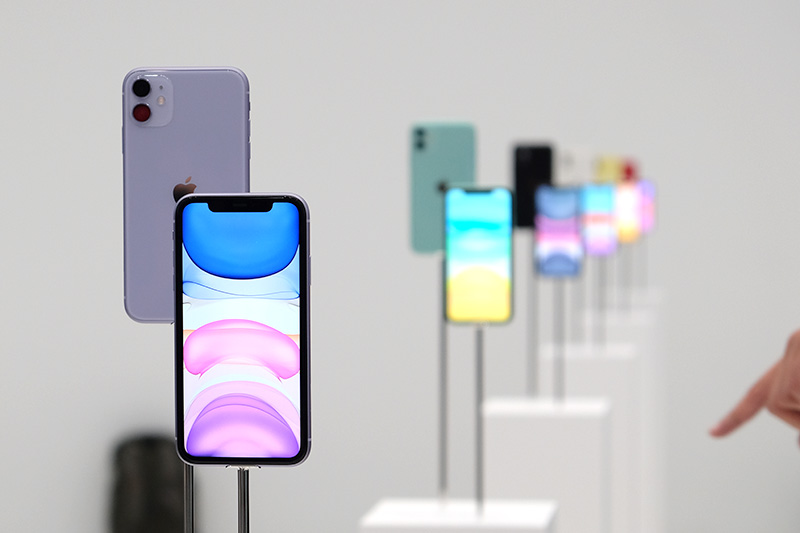 The Covid-19 pandemic is expected to bring the "greatest magnitude of declines" to the global smartphone market according to research firm TrendForce.

Its data shows that global smartphone production in Q1 dropped 10% year-over-year to about 280 million units, which is the lowest in five years as the coronavirus outbreak disrupted supply chains, caused delayed work resumption and led to labour/material shortages.

For Q2, TrendForce estimates that production will drop 16.5% year-over-year to 287 million units, which is the biggest decline on record for a given quarter. For the entire year, production is expected to decrease 11.3% to 1.24 billion units.

With most factories in China resuming operations from mid March, TrendForce believes the Covid-19 outbreak will now make its effects felt on the demand side of the smartphone market. As the world plunges into a recession and many people losing their jobs or having their salaries cut, it remains a key concern for phone makers whether demand for upcoming phones will be affected.

Join HWZ's Telegram channel here and catch all the latest tech news!
Our articles may contain affiliate links. If you buy through these links, we may earn a small commission.
Previous Story
These are the rumoured prices for the upcoming iPhone 12 models
Next Story
Xiaomi brings flagship quality to all with the Mi Note 10 Lite