Transformers: Tactical Arena arrives on the Apple Arcade this Friday 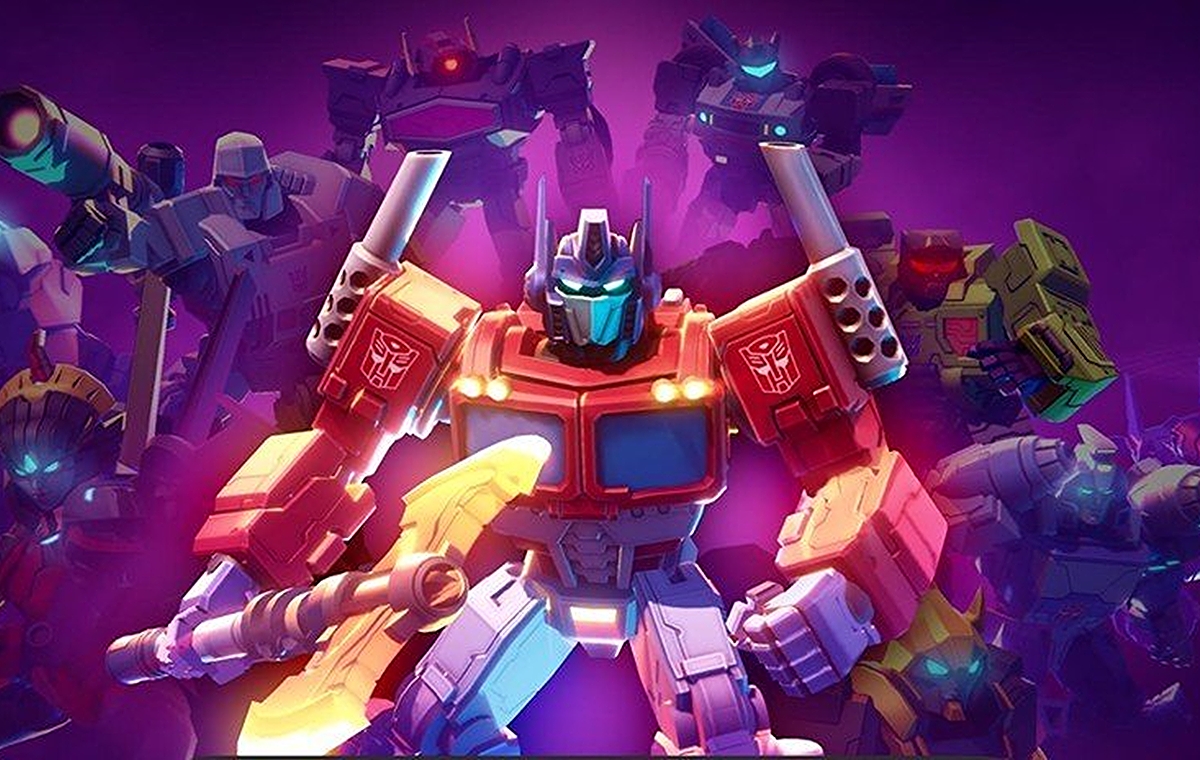 Earlier today, Apple announced its latest batch of additions to the Apple Arcade roster, and if you happen to be a fan of both Transformers and strategy games, then this one is right up your alley. Developed by the team over at Red Games Co., get ready to put your thinking caps on with Transformers: Tactical Arena, a real-time PvP strategy game that will be rolling out onto the service this coming Friday.

Of course, as much as I'd like to think I got away with that one, there are more important things to discuss, like what you'll actually be doing in the game. In short, players will be able to assemble a team of their favourite Transformers characters, from both the Autobot and Decepticon factions and attempt to destroy another player's base. 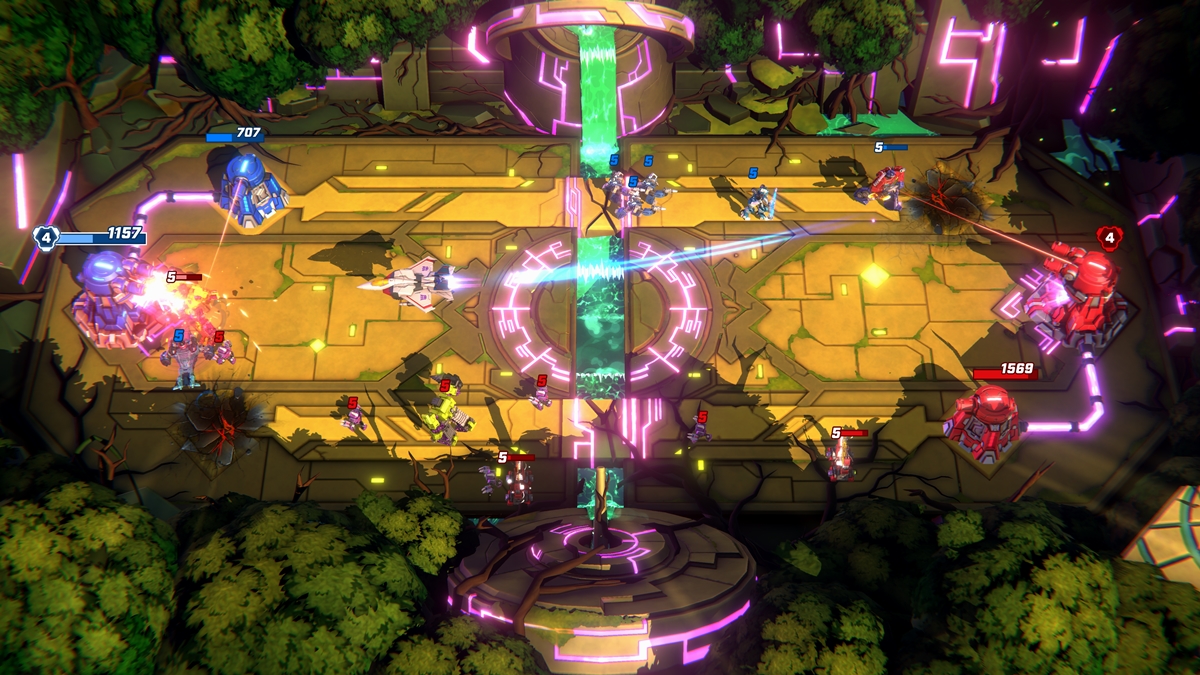 Conceptually, you could say it takes a page or two from Supercell's massively successful Clash Royale formula, although Tactical Arena adopts a landscape format rather than a portrait one. Needless to say, this also means that players will have to craft infinitely versatile strategies to reach the top echelons, and the process will certainly be made more exciting with familiar characters like Optimus Prime, Megatron and Grimlock around. 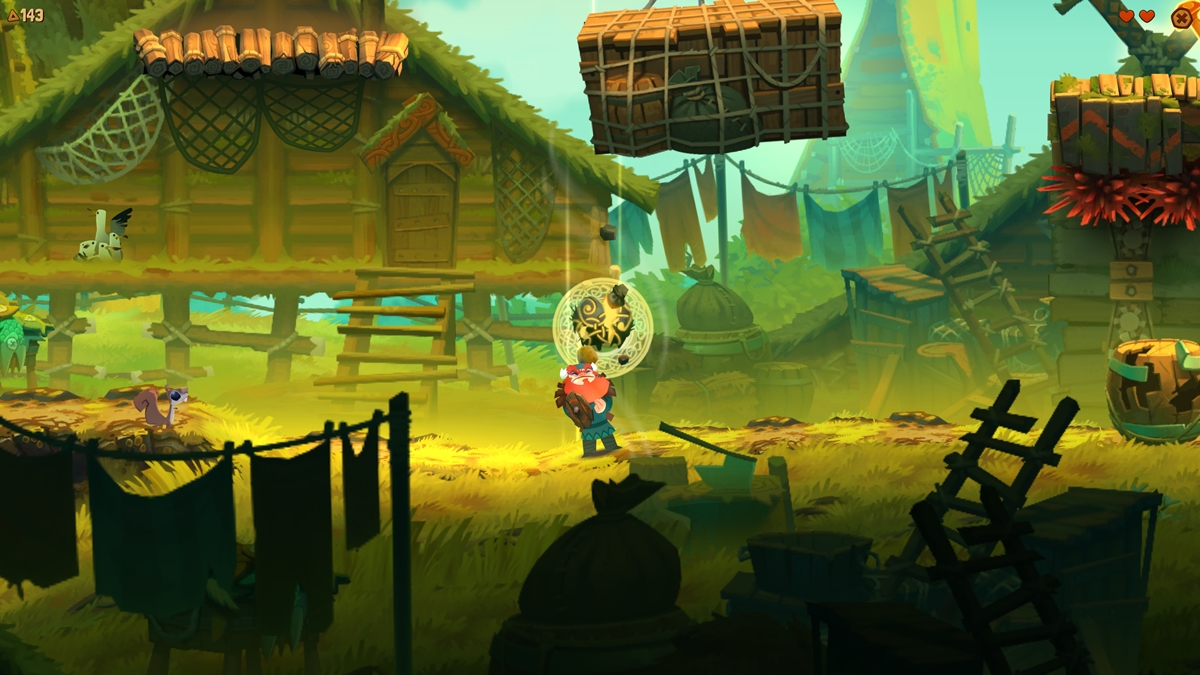 Apart from Tactical Arena, Apple also announced that the Apple Design Award Winner for 2018, Oddmar will be arriving on the service sometime in the future. Developed by MobGe, the titular Oddmar is a depressed Viking warrior who seems to have gotten the short end of the stick in life. Shunned by his fellow raiders, he must embark on a quest through 24 beautifully hand-crafted levels in order to secure his place in Valhalla, solving physics-based puzzles and platforming challenges along the way. Yes, it might not be the most explosively exciting gameplay formula on the market, but heck if it isn't cute. Plus, I'm always game for a good story, so I'll certainly be keeping an eye on this one.

Join HWZ's Telegram channel here and catch all the latest tech news!
Our articles may contain affiliate links. If you buy through these links, we may earn a small commission.
Previous Story
Riot Games is celebrating Arcane's release by linking up with PUBG MOBILE
Next Story
Beyerdynamic launches professional monitoring Pro X series headphones in Singapore