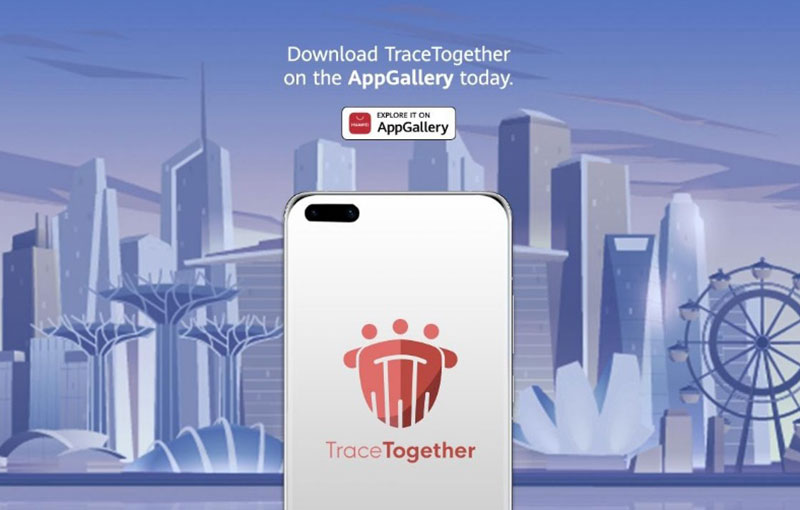 Alongside the retail announcement of the Huawei Mate 40 Pro comes another important news - the TraceTogether app is now available via Huawei's AppGallery app store.

If you've been using a recently-launched Huawei device, you'd know that Huawei handsets of late do not have official access to the Google Play Store, despite the device's Android operating system running underneath. TraceTogether previously required side-loading via Petal Search, an official Huawei search engine app that sources for non-official APK copies of Android apps.

Now, users of recently-launched Huawei handsets can download the app via Huawei's proprietary app store. According to Huawei, it works just like its iOS and Android versions, where the app saves input fields to help save time during a SafeEntry check-in.

TraceTogether is just one of the many hyperlocal mobile apps that are available via Huawei AppGallery. It joins the ranks of other local, service-related apps like our banks (UOB, DBS, POSB), ride-hailing services (ComfortDelGro, TADA, Ryde), food delivery (FoodPanda), and FMCG retail (NTUC Fairprice, Shopee, Lazada, Carousell).

If you happen to have a handset from the Mate 30 series, P40 range, or Nova 7 SE itself, Do let us know how TraceTogether is on an HMS device.

Join HWZ's Telegram channel here and catch all the latest tech news!
Our articles may contain affiliate links. If you buy through these links, we may earn a small commission.
Previous Story
Singtel launches mmWave 5G network in Orchard Road, Padang, and MBS Expo
Next Story
5G conspiracy theorists are putting their Wi-Fi routers in Faraday cages to protect themselves