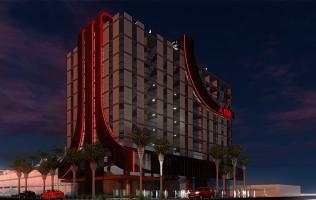 TPG Telecom, the first foreign telecom operator to win the bid to be Singapore's fourth telco, is reportedly delaying its launch of mobile services by 4 to 6 months.

According to UOB Kay Hian, TPG is expected to launch a trial for its 4G mobile network in Q4 this year and mobile services to be rolled out on a commercial basis in Q2 2019. The delay is believed to be caused by the tedious process of integrating and testing its network without engaging contractors. Unlike most telcos, TPG does the integration and testing processes by themselves.

“From TPG’s perspective, the delay affords it more time to test sub-systems and better integrate different components of its mobile network,” Jonathan Koh, UOB analyst said in a statement.

TPG announced in March that it was on track to launch in the second half of the year. TPG also unveiled its first mobile product which is targeted at seniors aged 65 and above. The free mobile plan includes a SIM card with 3GB monthly data bundle and unlimited local calls for two years.