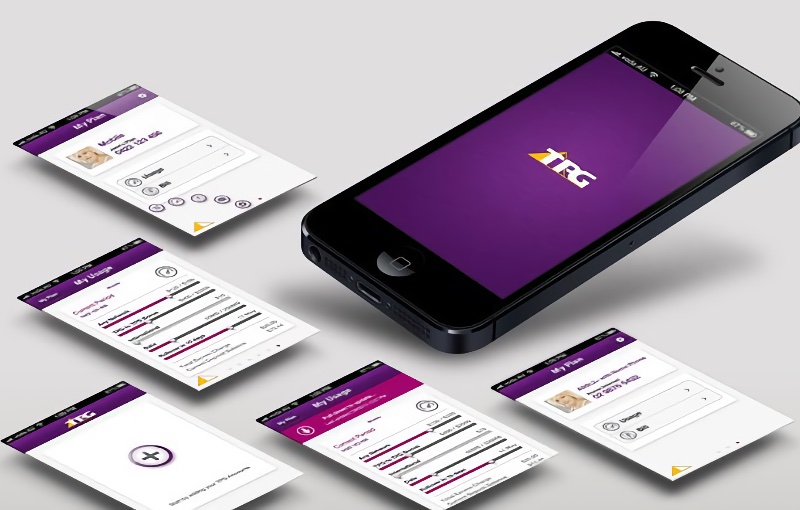 TPG who won the right to be Singapore’s fourth telco in 2016 has joined M1, Singtel, and StarHub in the 5G race with the announcement that it will be conducting 5G NSA trials this year with approval from the Infocomm Media Development Authority (IMDA) of Singapore.

TPG was the only official telco that had so far been unsuccessful in acquiring any 5G spectrum following the completed 5G spectrum bidding exercise carried out in 2020.

The company says that this trial will be carried out using part of TPG’s existing spectrum holdings which means that it will be using part of their current 2300MHz frequency band.

In July when the IMDA had proposed making new 5G spectrum available for telcos by reusing 2.1GHz spectrum currently used by 3G services, we commented on the benefit this move brought to TPG.

Our network is the newest in the market and, as such, is readily upgradable.  We are continually looking to expand our capabilities to meet the growing demand for advanced mobile connectivity in the consumer sector.  The new 5G services are designed to stimulate active use of our network and, when we introduce commercial services later, we intend to greatly expand the benefits and value.

According to TPG, their 5G NSA network is just an upgrade of their existing Huawei based network, with the network at key locations such as Changi Airport Jewel, The Shoppes at Marina Bay Sands, PLQ Mall, VivoCity, and Great World City being among the first to be upgraded to support TPG's 5G NSA services. They would not give a timeframe when we could accept island-wide coverage though. 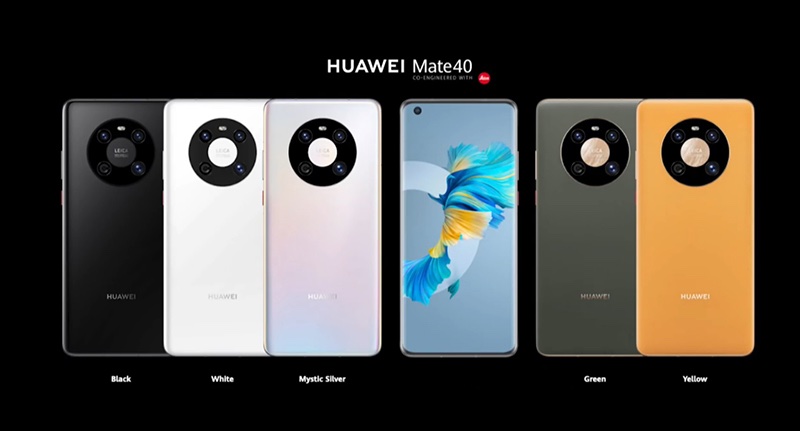 They are working with other handset manufacturers including Apple and Samsung to onboard their 5G devices to their network but added that much depends on the cooperation with these device manufacturers.

As for any 5G price plans for customers, all TPG would say was that they are constantly innovating to deliver plans that are the best value for Singaporeans, and that, “Once we have further details, we shall be in touch.”

Join HWZ's Telegram channel here and catch all the latest tech news!
Our articles may contain affiliate links. If you buy through these links, we may earn a small commission.
Previous Story
Marvel's Spider-Man 2 revealed for PlayStation 5 with Venom as its new villain
Next Story
Facebook and Ray-Ban have teamed up to make a pair of smart glasses