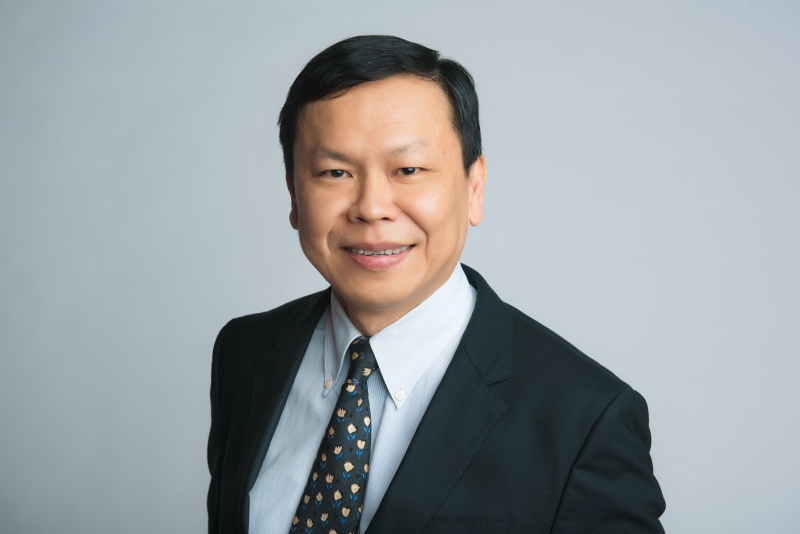 This wallet-friendly plan generated much discussion among interested parties and especially on the Hardwarezone forums.

But while there was a lot of interest over the plan, there was concern over the level of coverage that TPG had compared to the other incumbent telcos and even the MVNO players.

Hardwarezone spoke to Richard Tan, Acting CEO of TPG Telecom on the new plan and what TPG is doing to improve their island-wide coverage both above and below round:-

1) TPG’s SIM-only, no-contract plan certainly looks attractive. How were the price and data points determined? Is this similar to what you offer in Australia? When will we see more prepaid and postpaid plans?

We focused on how much we could pack into S$10 to deliver the best offer possible. For the plans, the cost structures in Australia are different and not comparable. We intend to lead the market with innovative plans to bring value to consumers, enterprises and SMEs.

2) During your trial in Singapore, what trends have you noticed about users here? Are they different from others you’ve seen? What do Singaporeans like to do with our data?

We have been focusing more on providing the best quality of service instead of analysing data usage patterns. But for the TPG Service Trial, users are probably are using more data than the typical mobile user in Singapore.

3) We’ve noticed on our forums that there is support for the plan that was announced but there were concerns about coverage with many saying they will wait for a while. What do you have to say about this? What are the different forms of coverage as laid out by the IMDA?

Coverage forms include outdoor, indoor and tunnels. We meet and exceed IMDA requirements for outdoor and indoor coverage. Tunnels coverage is progressing well as our coverage for TEL and KPE is already up. TPG will be extending the coverage to the remaining rail and long road tunnels as quickly as possible. 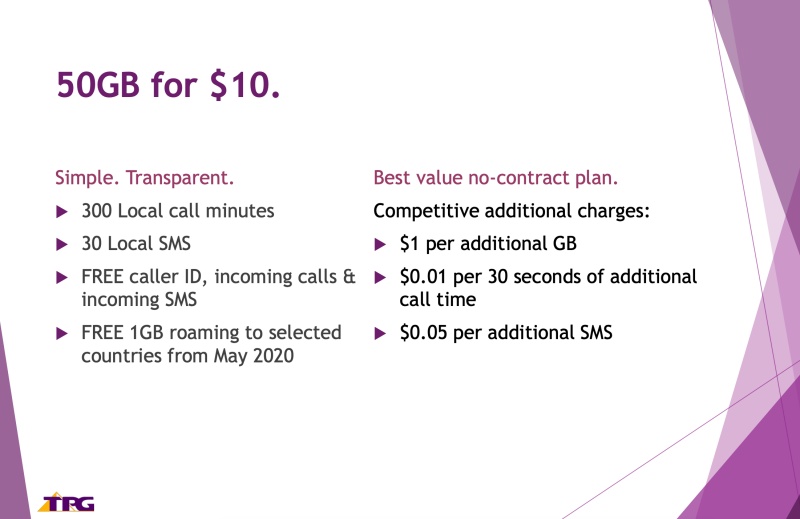 4) Can you explain what it means to be the fourth telco as opposed to being an MVNO? What makes a telco stand apart from an MVNO? What needs to be invested and built for a telco network?

We have our own and completely independent network built from the ground up. It is highly efficient, secure and robust, and we can continually optimise it for the best coverage and performance for our customers.  We have also deployed the latest technologies including VoLTE to ensure the best customer experience.

Mobile Virtual Network Operator (MVNO) such as Circles.Life, GOMO or MyRepublic, do not own any networking infrastructure and instead leases wireless capacity and resells it to consumers.

TPG’s network by design is readily upgradeable to 5G. Users will need to upgrade their devices to be able to experience 5G.

There are a number of use cases involving several sectors of the industry, which we are working on with our partners, ST Engineering and Capitaland.

Join HWZ's Telegram channel here and catch all the latest tech news!
Our articles may contain affiliate links. If you buy through these links, we may earn a small commission.
Previous Story
Leaks suggest multiple Super Mario remasters are on the way for Nintendo Switch
Next Story
Fitbit Charge 4 comes with built-in GPS, Spotify control and Fitbit Pay (Updated)