TPG has a new Singapore store in Orchard Central (Updated)

Note: This article was first published at 10am and has been updated at 3pm to reflect new information, store details, and image. 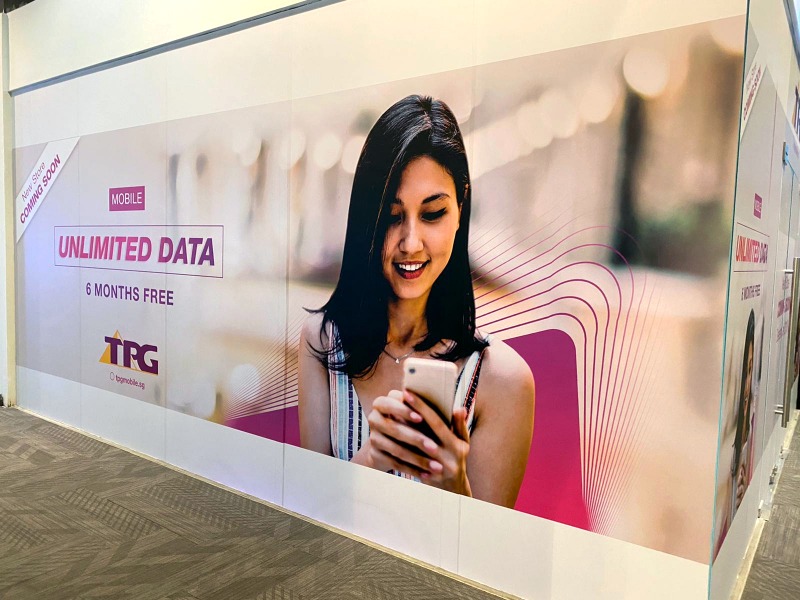 As Singapore’s fourth telco prepares to expand its operations in Singapore, the company appears to have opened a physical store in the shopping heart of Singapore in Orchard Central, unit #04-28. 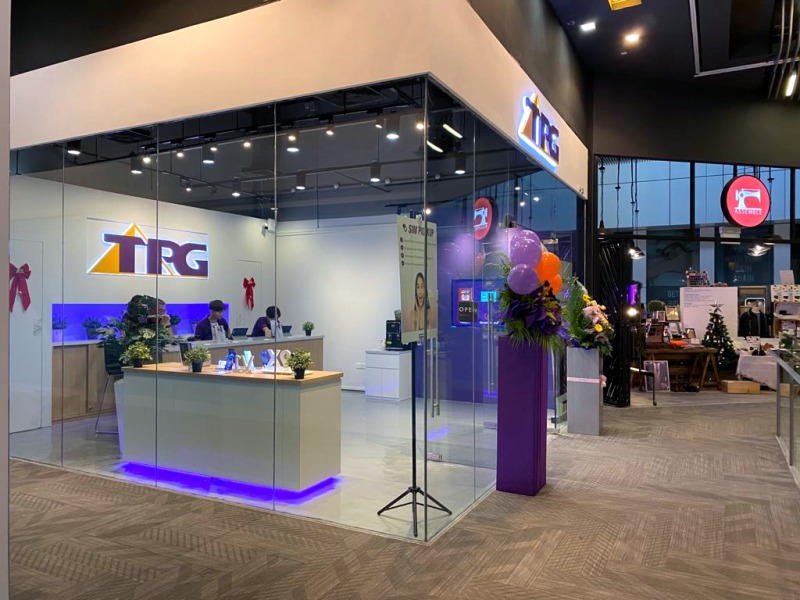 Apart from acting as a service centre for subscribers, non-subscribers can find out more about their service trial plan, facilitate TPG SIM card collection and consider phone options at the same time. The operating hours are 10am to 10pm everyday, inclusive of public holidays.

As Singapore’s fourth telco prepares to expand its operations in Singapore, the company appears to have opened a physical office in the shopping heart of Singapore in Orchard Central. It is not yet known what this office will be for, but we will update this when we know more.

Having won its operator license in 2016, the Australia headquartered company started its free 12-month service trial last December and is expected to launch commercial services later this year. According to the company some 200,000 people signed up for the trial.

Earlier this year, news reports said that international mobile analytics firm Opensignal found TPG’s  average download speed from February to May was 26.1 Mbps, significantly slower than Singtel (42.5Mbps), StarHub (39.5Mbps) and M1 (36.1Mbps). Even worse, TPG users were found to have spent 4.5 per cent of the time without a mobile signal, far higher than M1’s 1.6 per cent, StarHub’s 1.2 per cent and Singtel’s 1 per cent.

In a move to benefit its customers, TPG announced that its 200,000 users would enjoy free unlimited data when they roam in Malaysia and Indonesia. Users could make unlimited calls to Singapore mobile numbers while roaming.

Join HWZ's Telegram channel here and catch all the latest tech news!
Our articles may contain affiliate links. If you buy through these links, we may earn a small commission.
Previous Story
Who you gonna call? Check out the trailer for Ghostbusters: Afterlife
Next Story
Apple's The Morning Show has been nominated for three Golden Globes