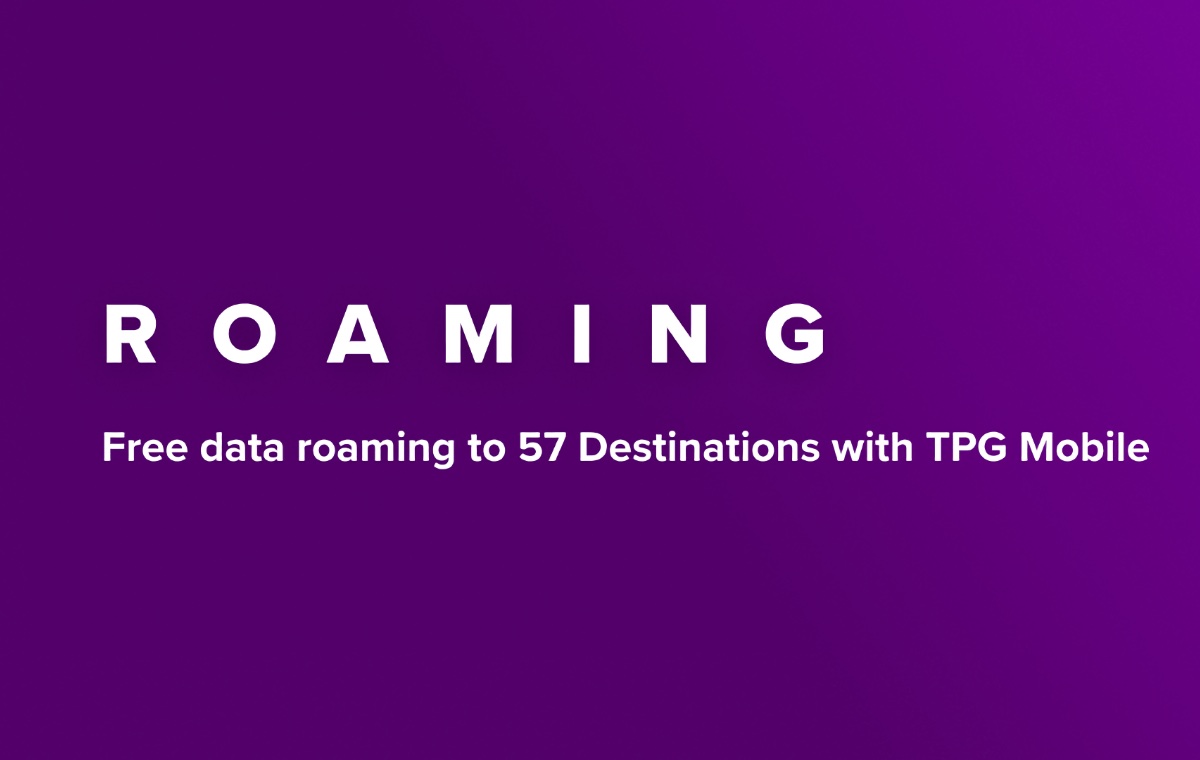 As we resume global travel, TPG has added 50 new destinations to the existing seven on the list where subscribers can get up to 2GB of roaming data free.

The expanded list means that subscribers travelling to any country in list A wouldn’t be charged for the first 1GB. Only subscribers under the SIM-only 80 plan will get 2GB of data free.

Excess data charges for the countries in the list will be charged at S$4 per GB of data.

Beyond the 57 countries in list A the rest of the world are divided into three other groups each with their own roaming rates at S$6, S$15, and S$30 per GB of data for each of these groups.

With the opening of the VTL arrangements, the inclusion of free data roaming service in the base plan is an exciting enhancement and we have ensured that additional roaming data is affordably priced so that our users need not worry about high roaming charges. Subscribers can also leverage our TPG Voice App to make and receive calls without incurring the usual roaming surcharges.

More information on these plans are available on TPG’s website.

Join HWZ's Telegram channel here and catch all the latest tech news!
Our articles may contain affiliate links. If you buy through these links, we may earn a small commission.
Previous Story
Xbox surprises fans by releasing Halo Infinite's free-to-play multiplayer early
Next Story
Disney Melee Mania could be the mainstream killer app that Apple Arcade needed