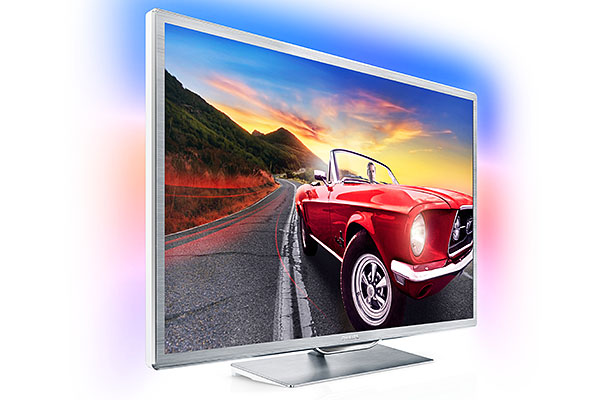 TP Vision, a joint venture between TPV and Philips to develop, manufacture, and market Philips branded TVs, has announced at IFA in Berlin, Germany the Philips 9000 series of full HD Smart LED TVs. It comes in two sizes: 46 inches (model 46PFL9707) and 60 inches (model 60PFL9607). Both TVs use the Perfect Pixel HD Engine, and sport features such as Micro Dimming Premium and Bright Pro for excellent contrast and colors. The 46-inch model also touts an improved version of the Moth Eye Filter. In essence, by copying the nanostructure of a moth’s eye, the company is able to create an anti-reflective screen surface to further improve contrast.

For 3D, Flicker Free 3D ensures a flicker-free 3D experience, and a 1,200Hz PMR motion picture enhancement ensures sharpness in motion. Both Active 3D-enabled TVs also do 2D-to–3D conversion, and has a 3D Depth Adjustment feature that allows users to fine tune the 3D depth level. The 9000 series has a feature for 2D two-player games. Called Two Player Full screen Gaming mode, each user can play the game in 2D on the full screen at the same time.

Ambilight, a Philips' technology that projects a glow of light from the rear of the screen to give the impression of an enlarged screen, has also gotten upgrade on the 9000 series. With the three-sided Ambilight Spectra XL, the light projection area is expanded.

In addition, the Series 9000 TVs offer Smart TV services such as catch-up TV, access to online video stores, Web browsing, and USB recording of digital TV broadcasts to a connected USB storage device. The models are also compatible with Philips’ MyRemote App, an app for Android and iOS devices that basically the mobile device into a smart remote control.

The TVs are expected to go on sale in Europe and Russia in the third quarter of 2012. For more details, the press release can be found here. 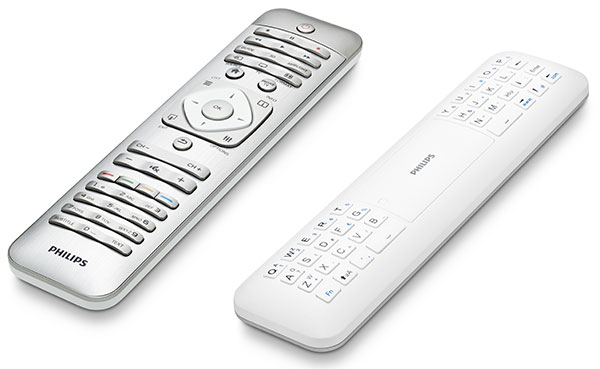 Join HWZ's Telegram channel here and catch all the latest tech news!
Our articles may contain affiliate links. If you buy through these links, we may earn a small commission.
Previous Story
Philips PFL6900 Series of Smart TVs Features a 'Frame-less' Design
Next Story
TomTom Previews Navigation App for Android at IFA 2012