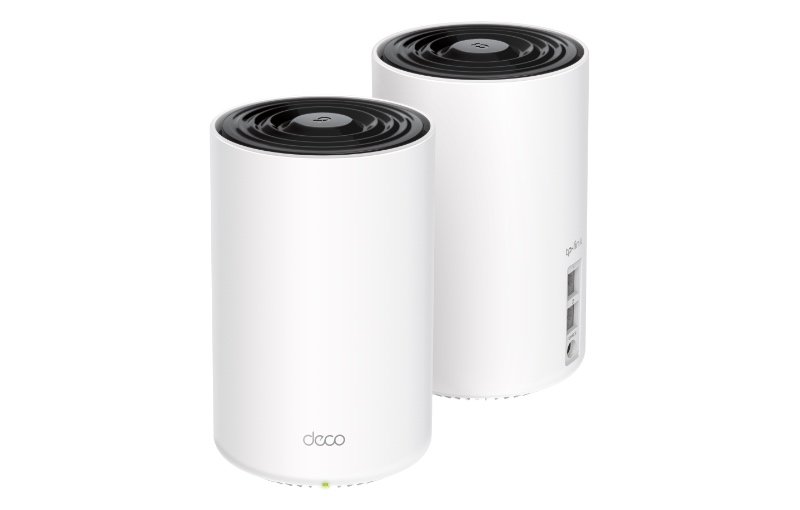 As for ports, each Deco X68 features two auto-sensing Gigabit Ethernet ports that can be used for WAN or LAN.

Like any modern networking system, the Deco X68 can be easily set up and managed using the Deco app. It also supports Amazon Alexa.

Finally, the Deco X68 is compatible with all other Deco models.

The TP-Link Deco X68 is available as a pack of two for S$409 exclusively from Hachi.tech. ValueClub members can get it at S$399.

It will also be coming to the TP-Link Official Store on Shopee around mid to late June.

Join HWZ's Telegram channel here and catch all the latest tech news!
Our articles may contain affiliate links. If you buy through these links, we may earn a small commission.
Previous Story
Qualcomm unleashes new chipset for mid-range phones, the Snapdragon 778G 5G
Next Story
Zagg unveils new wireless keyboard with trackpad for the iPad Pro and iPad Air