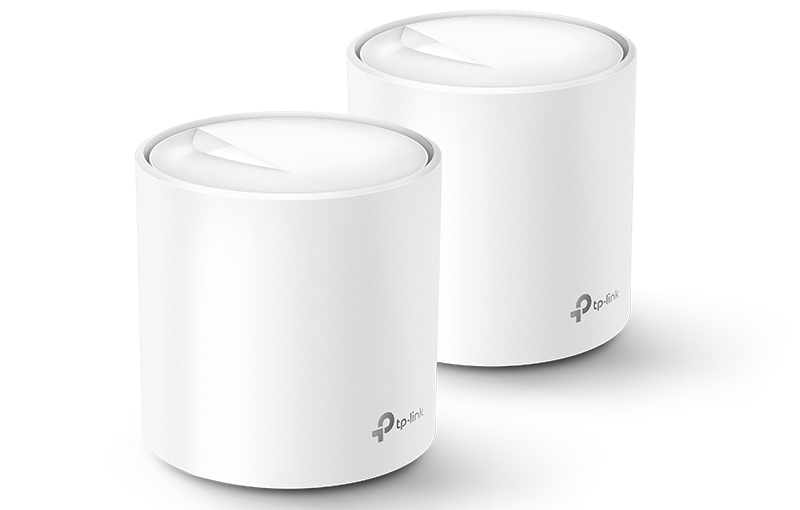 TP-Link has just announced two new Wi-Fi 6 mesh networking systems and they are called the Deco X20 and Deco X60.

The two are identical in design and dimensions and differ only in their technical specifications.

The Deco X60, on the other hand, is also a dual-band mesh networking system but it has an AX3000-class rating. This means maximum data transfer rates of up to 574Mbps on its 2.4GHz network and 2,402Mbps on its 5GHz network.

Inside each unit are 4 internal antennae and each node has two Gigabit Ethernet WAN/LAN combo ports. Unfortunately, there are no USB ports.

The Deco X20 and Deco X60 have TP-Link Homecare which has built-in anti-virus protection and parental controls. They will also work with Amazon Alexa.

And if you have older Deco systems like the Deco M9 Plus, you can use them with the new Deco X20 and X60 to further expand Wi-Fi coverage.