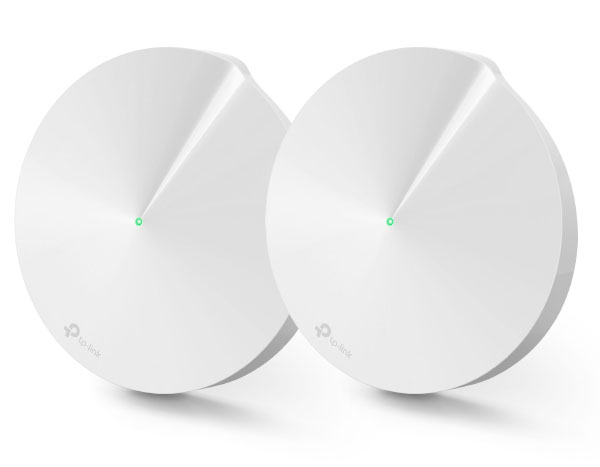 TP-Link has just announced a slew of new networking devices, which includes mesh networking systems and its first gaming router.

We begin with the Deco M9 Plus. This is a tri-band AC2200-class mesh networking system with a built-in smart hub. This allows it to manage your smart home devices such as your smart switches, door locks, and more.

According to TP-Link, a two Deco M9 Plus nodes can cover an area of up to 4,5000 sq ft, which should suffice for most homes here. Additionally, it can support up to 100 connected clients.

It is currently available exclusively at Challenger from now until mid-August. After which it will be available at all TP-Link retailers. A two-pack bundle is priced at S$369, while a single node is priced at S$199.

For more information, we encourage you to check out our review of the Deco M9 Plus here. 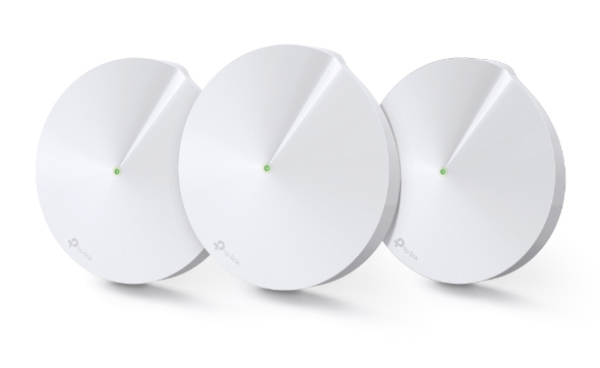 This makes the Deco P7 ideal for homes where the layout or construction is so problematic that even traditional mesh networking systems cannot work properly. According to TP-Link using the powerline boosts backhaul bandwidth by up to 60%, which can improve overall network performance.

The Deco P7 will be priced at S$369 for a pack of three and will be available in August. 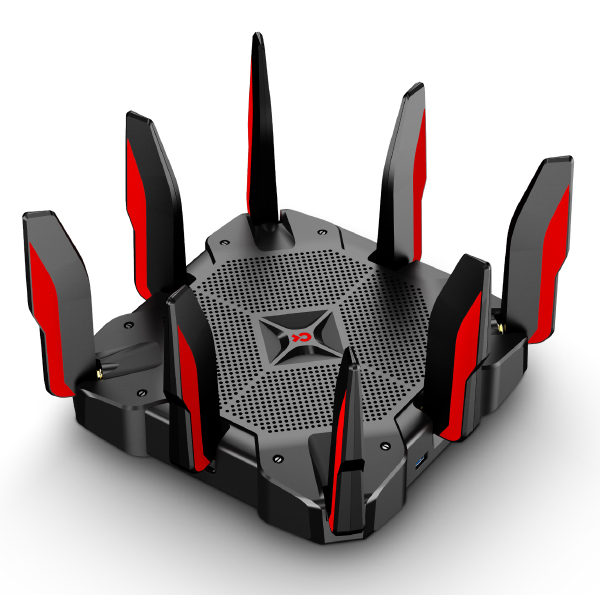 It also has a whopping 8 Gigabit Ethernet ports, allowing owners to connect to more devices. On top of that, two of the eight ports support LAN aggregation, enabling owners to create a single super-fast 2Gbps connection.

The Archer C5400X will be priced at S$399 and will be available in August. 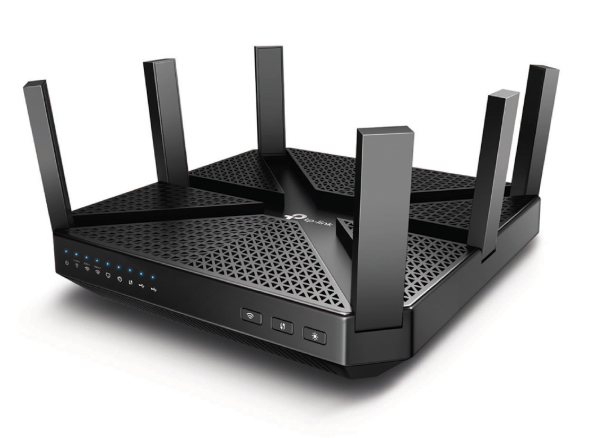 It is equipped with a powerful 1.8GHz quad-core CPU and features built-in anti-virus protection by Trend Micro. It will be priced at S$299 and will be available in August.