Not dead yet: Toyota and Yamaha are working on a hydrogen-powered V8

Not dead yet: Toyota and Yamaha are working on a hydrogen-powered V8 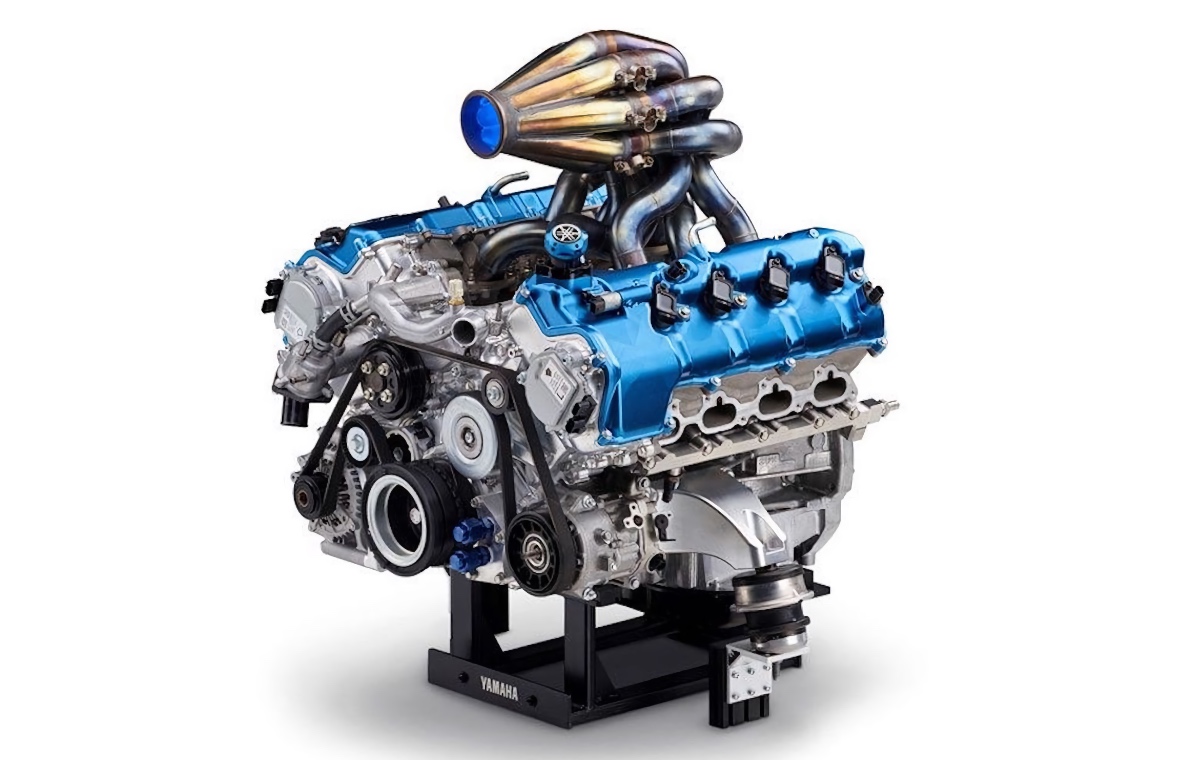 Toyota has commissioned Yamaha Motor to develop and a 5-litre V8 engine that can run on hydrogen.

According to Yamaha, the 5-litre V8 would be based on the unit that powered the discontinued RC F coupe.

To make it run on hydrogen, Yamaha would need to tweak the engine's injectors, cylinder heads, intake manifold, fuel delivery system, and more.

Furthermore, Yamaha said that its engine gives off a "harmonic high-frequency exhaust note" – courtesy of its unusual 8-into-1 manifold.

Yoshihiro Hidaka, Yamaha Motor's President, said that while the company was aiming to become carbon neutral by 2050, it continues to have "a strong passion for" the internal combustion engine.

Hydrogen engines house the potential to be carbon-neutral while keeping our passion for the internal combustion engine alive at the same time.

This is unlike hydrogen fuel cell cars, which uses hydrogen gas and oxygen to produce electric, which then drives an electric motor. These types of cars are said to be completely emissions-free because the only by-product of that process is water.

Join HWZ's Telegram channel here and catch all the latest tech news!
Our articles may contain affiliate links. If you buy through these links, we may earn a small commission.
Previous Story
IT Show Festival returns in March with double the number of exhibitors and even more deals
Next Story
Apple said to be working with South Korean firm on car chip module and package