Watch a Toyota Supra drift itself

Watch a Toyota Supra drift itself 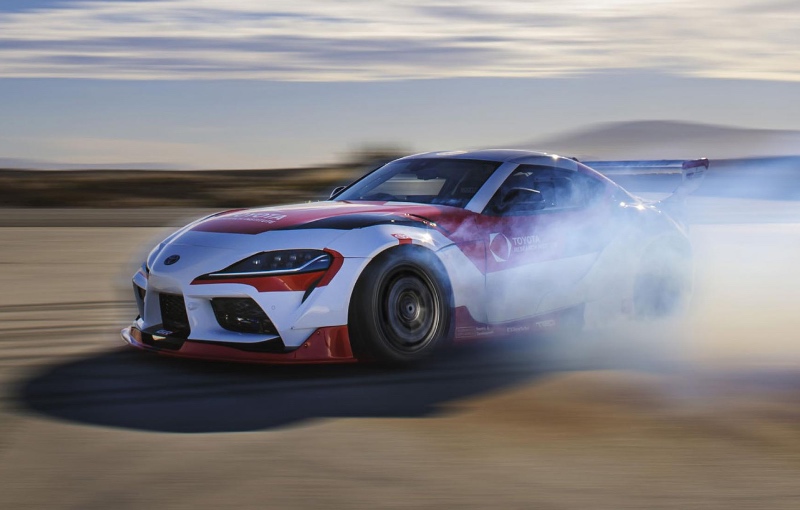 Engineers at the Toyota Research Institute (TRI) and Stanford University's Dynamic Design Lab have built a Toyota Supra that can drift itself.

Although most crashes happen in "mundane situations", there are times when drivers have to take sudden evasive actions that take the cars to the limit of their handling capabilities.

It is in these types of situations that TRI expects it's self-drifting algorithms to be most useful. And TRI hopes its systems will be able to help drivers regain control of their cars in extreme situations.

Unfortunately, TRI did not disclose the exact system that's at work in their self-drifting cars and only stated that it uses the "calculated foresight of a supercomputer".

If the system proves to be useful, Toyota will implement it in its cars as part of its driver-assistance systems.

Our articles may contain affiliate links. If you buy through these links, we may earn a small commission.
Previous Story
PSA: Hackers increasingly targeting staff working from home with phishing attacks
Next Story
AirPods Max teardown reveals an amazing amount of electronics in a pair of headphones (Updated)