Toyota reportedly putting on the brakes and rethinking its EV strategy

Toyota reportedly putting on the brakes and rethinking its EV strategy 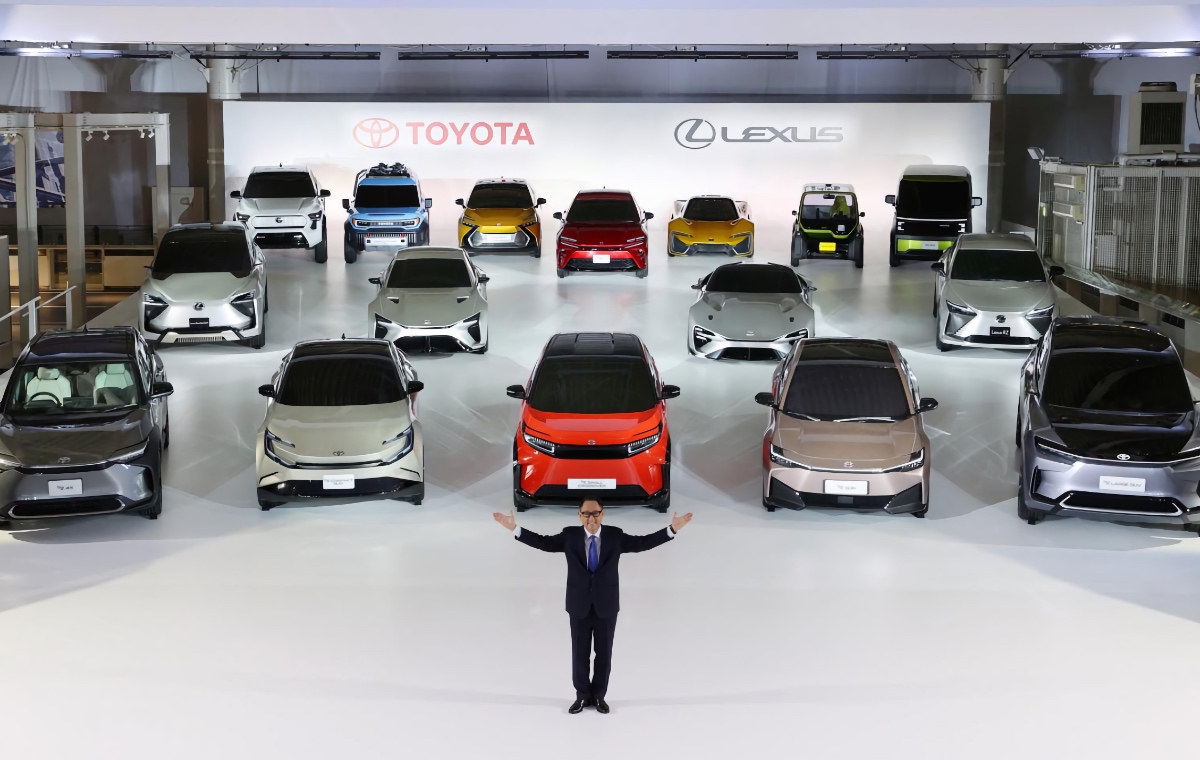 Barely a year on after announcing its ambitious US$17.6 billion EV restructuring plan, Toyota is said to be rethinking its EV vehicle strategy.

According to reports, Toyota wants to either improve its current e-TNGA flexible EV platform or develop a new EV architecture entirely.

In the meantime, Toyota has reportedly suspended work on some of the EVs that it has planned. Affected EVs include the Toyota Compact Cruiser crossover and the BEV Toyota Crown.

The e-TNGA platform is currently used in the all-electric bZ4X crossover SUV and will likely also underpin the upcoming 2023 Lexus RZ 450e.

The problem, according to sources, is that Toyota has recognised that its EV manufacturing is too slow and expensive compared to its rivals.

According to the report:

The review was triggered in part by the realisation by some Toyota engineers and executives that Toyota was losing the factory cost war to Tesla on EVs.

That's in part because Toyota didn't anticipate sales of EVs to take off so quickly. Automakers now believe EVs will represent more than half of total vehicle production by the end of this decade.

What's more damning, according to the report, was that Toyota and Tesla once collaborated on a battery-electric version of the RAV4 SUV back in 2012. Toyota engineers concluded that Tesla's technology was no threat and later sold off its stake in Tesla in 2017.

Join HWZ's Telegram channel here and catch all the latest tech news!
Our articles may contain affiliate links. If you buy through these links, we may earn a small commission.
Previous Story
Dell says their new Latitude 7230 can take a beating but keep on ticking
Next Story
Samsung unveils a new 200MP ISOCELL camera sensor