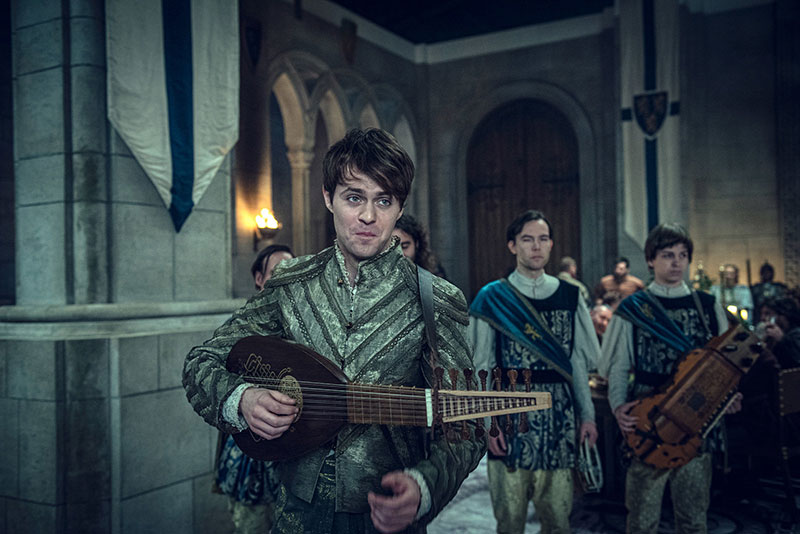 "Toss a Coin to Your Witcher" is finally available to stream on Spotify and Apple Music. If you still can't get Jaskier's insanely catchy tune out of your head, you probably won't be able to now. The song has taken an oddly long time to make its way onto music streaming services, especially given how popular the show has been. To put things in perspective, the soundtrack for Stranger Things 3 dropped after just a day.

In addition, the first volume of The Witcher's soundtrack is dropping on 24 January, which may give Geralt and company another boost among audiences.

When a humble bard
Wrote a catchy song
You tweeted and asked us
What’s taking so long?

The Witcher has been quite a success for Netflix by most metrics. The company has even taken to Google Trends to argue that it's more popular than The Mandalorian, although the real picture is a little more complicated than that. Either way, a whopping 76 million people watched at least two minutes of The Witcher, and despite the ridiculously short amount of time it takes for a view to count here, is still a lot of eyeballs on the show. The series has also prompted a surge in interest in The Witcher 3 video game, which is now more popular on Steam than it was at launch 4 years ago.

Read next: Our review of The Witcher