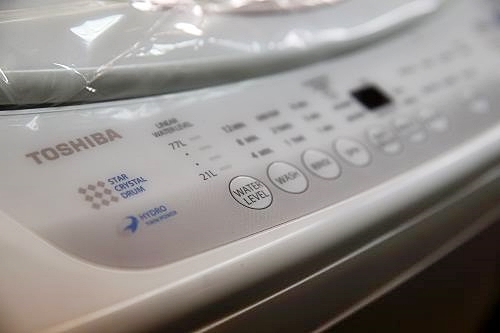 Toshiba will leave Singapore by end of May of year. The Japanese multinational conglomerate cites stiff competition as the reason but there could be more behind its sudden departure.

According to a report by Chinese evening newspaper Shin Min Daily News, Toshiba sent a circular to local retailers, informing them of the company’s impending departure from the television and appliances market. Shin Min Daily News reporters reached out to the retailers who confirmed the news after receiving Toshiba's notification via emails and letters.

In a separate Business Times report, Toshiba said that it will investigate accounting irregularities in its TV, computer and chip businesses. This is an extension of an ongoing probe that led the discovery of overstated profits, to the tune of at least US$415 million, in recent years. As a result, the company’s sudden departure from Singapore may have been hastened by its current financial woes. In a statement, Toshiba said that it will continue to operate its after-sales service till further notice.